‘Troubled’ teen behind threats on Makhosi Khoza and other MPs 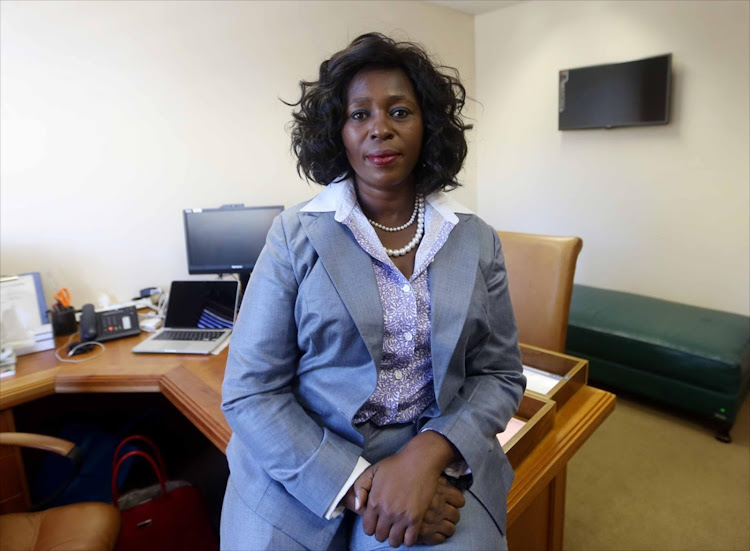 The culprit behind threats on outspoken ANC MP Makhosi Khoza‚ her daughter and other members of the National Assembly is a "troubled" teenage girl from Gugulethu in Cape Town.

The revelation was made by Police Minister Fikile Mbalula‚ who was on a walking tour of Glebelands Hostel in Durban.

Mbalula said that as a result of an extensive cyber investigation‚ the threatening calls and messages were traced to Cape Town. "The person who has been threatening Dr Khoza and her family is a 17-year-old girl."

He said that 12 unregistered SIM cards were linked to the teen and that‚ since August‚ she had threatened seven members of the National Assembly.

The ANC in KwaZulu-Natal will continue with its disciplinary process against Dr Makhosi Khoza‚ despite the judgment declaring its leadership ...
Politics
4 years ago

Mbalula said the teen was linked to an intimidation case in Gauteng‚ which was opened by communications minister Ayanda Dloldlo.

Evidence was also present that the teenager had also threatened Bathebile Dlamini.

Mbalula added that their investigation revealed that the teen had links to the Democratic Alliance.

"This is through items she posted on social media. We do not have any official proof of an official DA membership."

Mbalula said the girl was arrested on August 2 and appeared in court in Johannesburg before being released into the care of her parents.