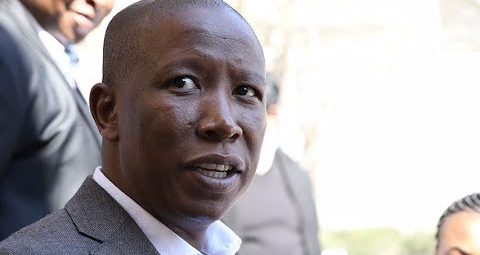 Slain former ANCYL Secretary General Magaqa was laid to rest in Umzimkhulu‚ KwaZulu-Natal on Saturday. Malema tweeted: “Although our paths separated‚ our bonds never broke. I'm sorry my friend I won't make it‚ you deserve a dignified send off. #MagaqaFuneral.”

Maqaga and two other Umzimkulu councillors were wounded when the car they were travelling in was riddled with bullets in a hit-style attack in the rural town in July. He survived the attack‚ but died last week in hospital. His two colleagues survived but are still in hospital.

Magaqa ‘asked God to save him’‚ says pastor

As Sindiso Magaqa clung to life after he was critically wounded in a failed assassination attempt‚ he had "seen God".
Politics
4 years ago

Hymns fill the air as Umzimkhulu prepares for Magaqa's funeral

The sound of church hymns rose from a marquee in rural Umzimkhulu where hundreds of mourners are expected to attend the funeral of slain former ANCYL ...
News
4 years ago