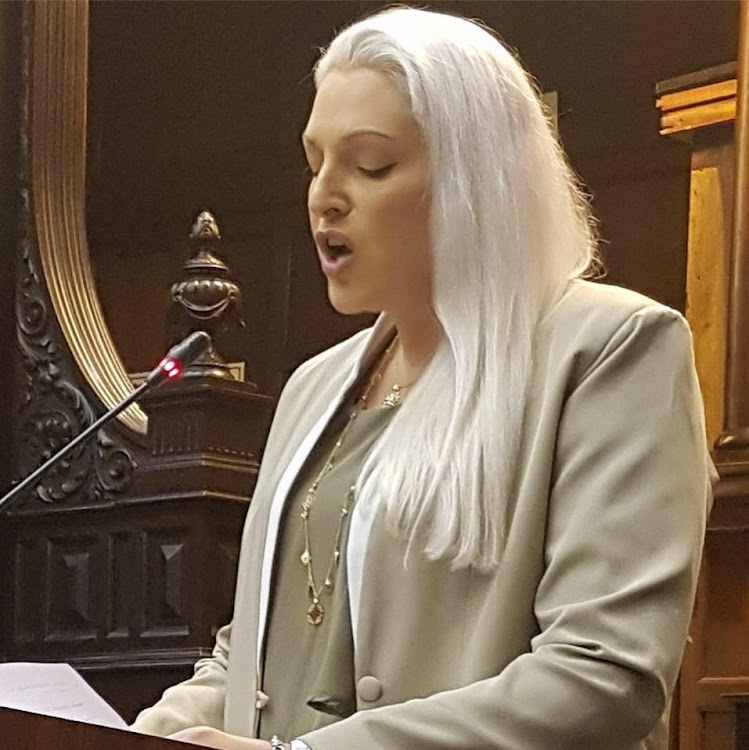 Charges of fraud‚ racketeering and collusion are to be laid against international consultancy firm McKinsey in connection with their facilitation of deals between the controversial Gupta family and state-owned entities.

The Democratic Alliance said they would be laying the charges in Cape Town on Tuesday.

McKinsey has been under fire for its dealings with the Guptas‚ who secured multi-billion rand coal supply tenders with Eskom.

Gupta mine workers march on banks

Mine workers employed by Gupta-owned mines in Mpumalanga and the North West are marching on banks in various towns to protest the closure of company ...
Business Times
4 years ago

Last week Corruption Watch head David Lewis said he would be bringing bribery and corruption charges against McKinsey with the US Justice Department over the firm's alleged business dealings with the Guptas.

Those charges stem from dealings with Gupta-linked firm Trillian‚ which saw the company being paid nearly R500-million for work it never did for Eskom. McKinsey has vehemently denied that it was involved in any bribery or corruption and has launched its own internal investigation over the scandal.

DA MP Natasha Mazzone said she would be laying the charges against McKinsey under the Prevention and Combatting of Corrupt Activities Act.

She said the charges stemmed from allegations that McKinsey had ignored warnings from its senior South African staff‚ as far back as the beginning of 2013‚ of possible dodgy deals with Trillian‚ Eskom and other Gupta-linked companies.

"These allegations must now be fully investigated. Criminal charges are the first step in ensuring that if any wrongdoing has taken place‚ those responsible can be brought to book."