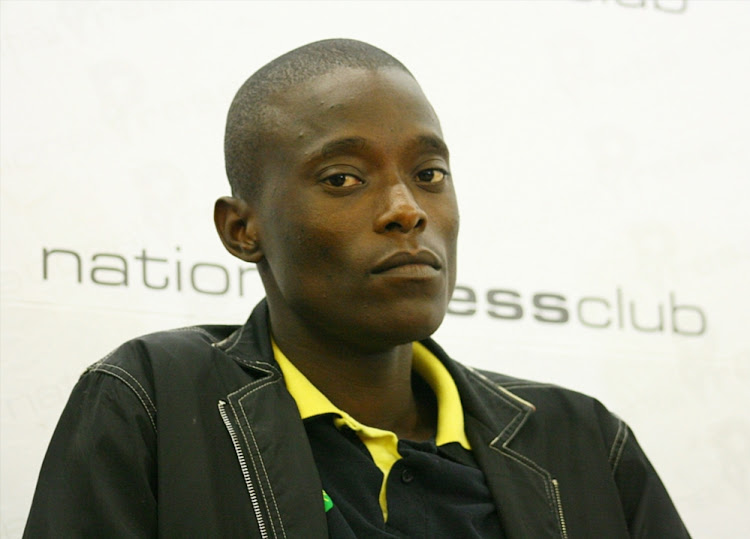 Forensic evidence has convinced the Hawks that a gunman implicated in the murder of former ANC Youth League general secretary Sindiso Magaqa was killed in a shootout with police almost three weeks ago.

Hawks spokesman Brigadier Hangwani Mulaudzi said on Monday that the gunman was part of a syndicate en route to commit a cash-in-transit heist between Kokstad and Harding on September 1.

Police, acting on a tip-off, foiled the heist and a shootout ensued. At least four suspects were killed and several others were injured.

"The guy was shot dead. There was profiling as per the normal process and we managed to find out he was one of the guys we were looking for.

"There are two identikits that were released. There is one suspect that we are still looking for and we are waiting for the firearms to come back. Those are gone for ballistic testing," Mulaudzi said.

The suspect was identified as Jabulani Mdunge, 38.

Magaqa, who was a former Umzimkhulu ward councillor, succumbed to his injuries in a Durban hospital on September 4 after he was shot in a drive-by shooting.

Magaqa's family believes his killers could be found in ANC party ranks, while his friend, Les Stuta, said he was killed because he was on the brink of exposing corruption linked to a community hall.

The Hawks are reportedly close to arresting a second suspect in the killing.

The breakthrough in the case comes after Police Minister Fikile Mbalula's visit to Umzimkhulu last Thursday, when he attended a memorial service and paid his respects at the Magaqa home.

He promised to have Magaqa's killers - as well as those responsible for political killings in the province - caught and dealt with.