I still believe in the ANC‚ says Motlanthe 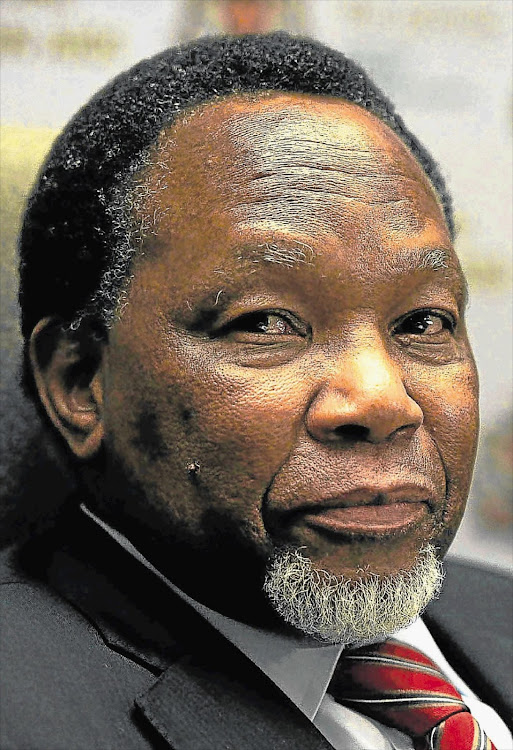 Former president Kgalema Motlanthe says he will still vote for the ANC‚ even though the ruling party has lost its way.

Motlanthe was speaking on the Eusebius McKaiser show on Radio 702 on Wednesday morning.

"I would vote for the ANC because I believe in the ANC. That's the simple truth of the matter. You have to understand that there is the ANC and there is the ANC leadership at various levels and spheres‚" he said.

Motlanthe said the current leadership had done itself a "great disservice" and again emphasised that voters would abandon the ANC if the party didn't change.

"If the voters see it exactly the same way as I see it‚ they will go that way (not voting for the ANC)."

A caller questioned why Motlanthe and other ANC elders were only speaking out now against the ills of the party.

Motlanthe said he had been speaking out‚ but sometimes discussions held in national executive committee meetings didn't make it into the public domain.

His position as a former leader also meant he had to watch what he said.

Exemplary young leaders following in footsteps of our liberation heroes, but none are from the ANC

The ANC would like us to believe that its problems would evaporate once President Jacob Zuma ceases to be its leader and, like a Christmas miracle, a ...
Opinion & Analysis
4 years ago

"You know‚ as a former president‚ conventions also dictate that I must not be seen to be too critical of the incumbent. The fact that we are at the point where we are speaking shows we are in a deep crisis‚" he said.

Motlanthe said "acts of misdemeanour" by the president should be dealt with in the same way as those by a councillor or any other elected official.

During a BBC interview last week‚ Motlanthe said there would come a time when the ANC would be voted out if corruption and failure to deliver continue.

"It would be good for the ANC itself and let me tell you why - because those elements who are in it for the largesse will quit it‚ will desert it and only then would the possibility arise for salvaging whatever is left of it‚" he said.