Tshwane mayoral mansion to be sold 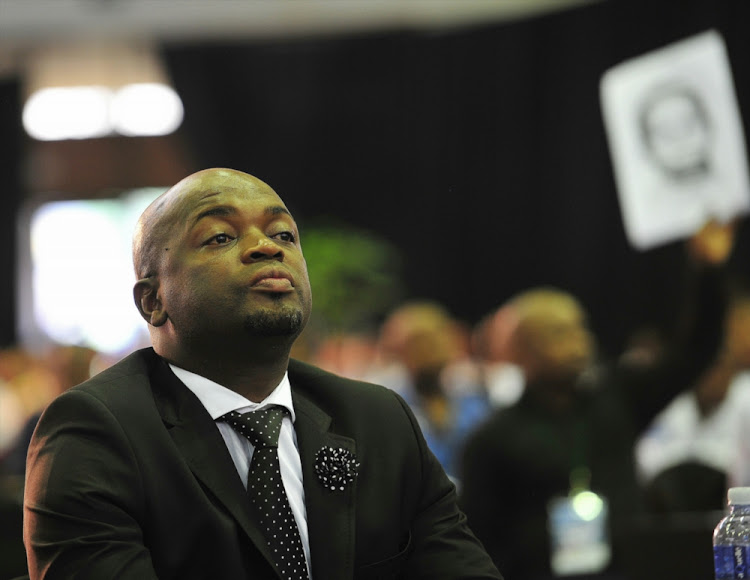 The Tshwane Council has voted to sell the mayoral mansion in Muckleneuk in order to use the proceeds to provide other basic municipal services.

When the Democratic Alliance (DA) took control of the municipality from the African National Congress last year‚ mayor Solly Msimanga refused to move to the house.

In a statement on Thursday‚ Msimanga’s office said the council’s decision would advance the process to get rid of the mansion which the DA had long believed was unnecessary.

Msimanga said while the previous ANC administration spent R12-million to “renovate” the house‚ the latest valuation on the property indicated that the property could be sold for a minimum amount of R5-million.

Despite the renovations‚ the valuators also uncovered defects including surface cracks on exterior and interior walls and clear evidence that the money meant to enhance the house went to the pockets of the few‚ his spokesman Samkelo Mgobozi said in a statement.

The mansion is a single residential dwelling with five bedrooms‚ a number of bathrooms‚ entrance foyer‚ dining room‚ lounge‚ TV room‚ family room‚ scullery‚ pantry and a fully fitted kitchen with built in cupboards throughout.

There is a study on the ground floor and two outside staff rooms.