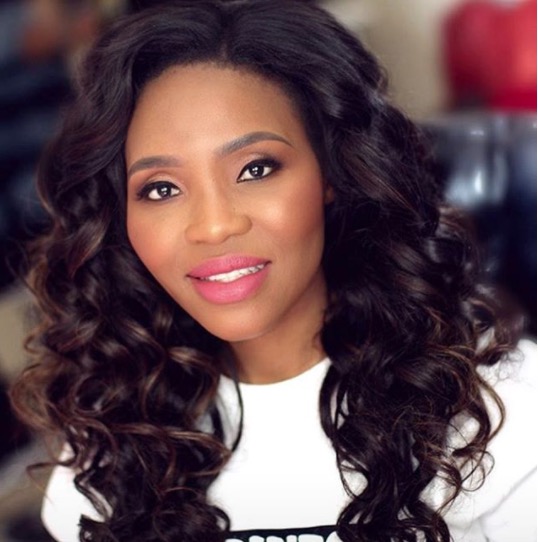 The state has spent more than R500‚000 this year on overseas trips taken by Finance Minister Malusi Gigaba's wife‚ Norma.

Norma Gigaba accompanied her husband to the United States for the Spring events of the World Bank and International Monetary Fund as well as to the Brics conference and a meeting of central bank governors in Shanghai in June‚ the African investor conference in London in June‚ and the G20 conference in Germany in July.

Gigaba provided the information in a written reply to a parliamentary question by Democratic Alliance finance spokesman David Maynier.

Gigaba's spokesman‚ Mayihlome Tshwete‚ has justified the fact that Gigaba's wife accompanies him to international events on the basis that it is allowed in terms of the ministerial handbook and gives them an opportunity to be together in the minister's hectic schedule.

It was the calm before the chaos, the chance for our politicos and their partners to sashay down the red carpet in their finery with the full glare ...
News
5 years ago

Norma Gigaba: As women we must love, help and support one another

In a lengthy and heart-warming social media post Norma Gigaba has encouraged women to support each other more. Norma who often shares words of wisdom ...
TshisaLIVE
5 years ago

While the rest of us were back on the grind, Norma Gigaba was still on vacay with her girlfriends in the Mother City. Lucky, neh?And everyone knows ...
TshisaLIVE
5 years ago