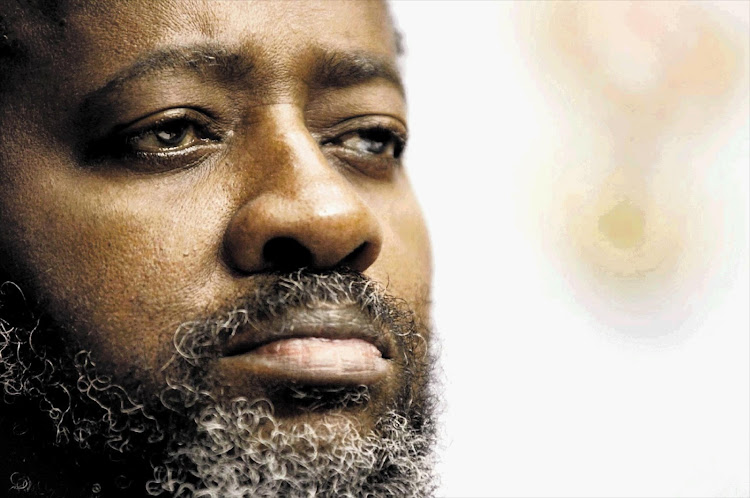 Jordan delivered the OR Tambo Memorial Lecture at the University of Fort Hare on Thursday.

Tambo‚ he said‚ insisted on high standards during his 20 years as president of the ANC. Such qualities‚ he said‚ were in deficit when it came to Zuma.

Jordan told the Daily Dispatch that Tambo was “academically gifted and well-schooled”‚ “insisted on quality” and refused to accept mediocrity in the leadership of the ANC.

Jordan‚ regarded as one of the country’s foremost intellectuals‚ was exposed by the Sunday Times in 2014 for not having a doctorate. He was a former minister of arts and culture.

In his official CV‚ under “academic qualifications”‚ it said: “Dr Jordan studied at the University of Wisconsin in the United States of America in 1962 and he acquired a postgraduate degree from the London School of Economics.”

The office of the registrar at the LSE has told the Sunday Times: “We can find no record of Zweledinga Pallo Jordan having been awarded a PhD from the school.”

The President Jacob Zuma Site of Arrest statue is a waste of money.
News
3 years ago

The Democratic Alliance marched to the Gupta compound in Saxonwold, Johannesburg to protest against state capture and corruption on Thursday.
News
3 years ago

WATCH | Explainer: State of the ANC - has the party descended into chaos?

With a divided and fractious ANC clashing in the lead up to the national conference, Moipone Malefane, associate editor at The Sowetan, discusses the ...
Politics
3 years ago