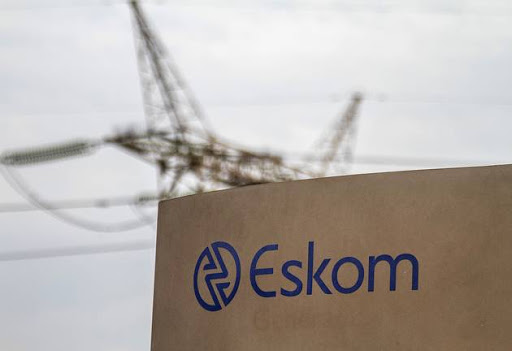 Acting Eskom CEO Sean Maritz refuted reports over his hiring of a friend and fellow church member at a fee of R100‚000 a month for six months‚ without declaring the friendship. File photo.
Image: Dean Hutton/Bloomberg

Acting Eskom CEO Sean Maritz has spoken out about allegations he hired a church friend irregularly and deleted incriminating evidence from company computers.

Maritz was appointed on Friday following a decision by the board to “rotate” the executives to “give them a chance” and to gain experience at the level of CEO.

He replaced Johnny Dladla‚ who served in the position for just 104 days. Dladla has returned to his position as CEO of Rotek Industries‚ a subsidiary of Eskom.

In a statement released on Thursday‚ Maritz refuted parts of reports in the Sunday Times this weekend over his hiring of a friend and fellow church member at a fee of R100‚000 a month for six months‚ without declaring the friendship. But Maritz maintains the contract was not irregular.

“The awarding of the contract was adjudicated upon by a panel as per Eskom’s internal processes‚” the statement read.

The proposed increase request by Eskom is worse than “attempting to milk a mosquito dry”‚ because it disregards the fact that more than 30.4 million ...
Politics
4 years ago

Maritz was given a written warning for the “oversight” in 2010‚ which he says since been expunged.

“Furthermore‚ Mr Maritz refuted claims that he had deleted some information from the Eskom server‚ adding that the IT security system was built in such a way that no email could be deleted.”

The Sunday Times reported Maritz‚ who was until Friday the head of information technology and the chief information officer for Eskom‚ allegedly deleted evidence of the involvement in the McKinsey and Trillian contracts by senior executives.

Global consultancy McKinsey and Gupta-linked financial firm Trillian were collectively paid R1.6-billion for what were essentially business development plans‚ but Eskom head of legal services Suzanne Daniels issued a letter of demand amid mounting public pressure over the allegedly corrupt dealings with the firms.

Acting Eskom CEO Johnny Dladla has been removed from his position by the board of the state-owned power utility.
Business Times
4 years ago

Daniels was suspended on Friday.

McKinsey on Tuesday said it would pay back the money if a High Court judge declared its contract with Eskom invalid. Trillian has declined to comment.

“Meanwhile‚ Eskom has noted the statements made by McKinsey in relation to paying back the fees paid to it in 2016. Eskom’s lawyers are handling the matter‚ and will in due course advise on the way forward‚” the statement read.

Maritz asked for “space and time to focus on executing his duties”.