Phosa: Up to 90% of land reforms are unsuccessful 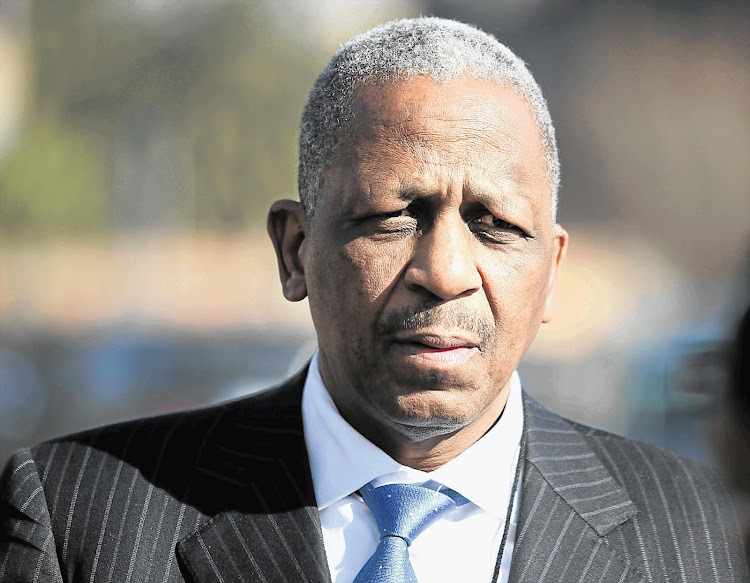 Mathews Phosa believes there is a lack of political will to get South Africans interested in farming.
Image: Business Times

According to ANC presidential hopeful and businessman Mathews Phosa‚ up to 90% of land reform projects are unsuccessful.

He said some internal conflict and a lack of skills are some of the factors that have contributed to this.

“You give me land. I have no skills. I have no capital. I only have an emotional joy towards the land‚” Phosa said on Thursday on the sidelines of the annual congress of agricultural industry body AgriSA in Muldersdrift. Phosa was a guest speaker at the congress.

President Jacob Zuma urged land claimants in his State of the Nation address earlier this year to take the land instead of the financial compensation. “Over 90% of claims are currently settled through financial compensation which does not help the process at all. It perpetuates dispossession. It also undermines economic empowerment‚” said Zuma.

Phosa said 70% of land in Limpopo that was returned is lying fallow. “It means you are losing jobs‚ you are losing your food security advantage‚ your global competitiveness‚ and you are not selling things.”

For Phosa the solution lies in training communities. He believes there is “massive” room for improvement in partnerships between government and agriculture.

“For the common good of South Africa‚ South Africa must create jobs using farming‚ produce its own food and be independent of every other country outside.”

Phosa believes there is a lack of political will to get South Africans interested in farming. “Farming is very expensive… An ordinary black community cannot afford farming‚ so you need risk capital to support the farmers and the communities‚ especially the emerging ones.”

Phosa sees a role for government in agriculture as an international negotiator with increasing globalisation. “The farmers cannot resolve those issues on their own. We need government to hold our hand into those jurisdictions and to work together with the farmers to open those markets.”

Phosa said last month he will support amaXhosa king Mpendulo Zwelonke Sigcawu in his land claim‚ which stretches over three provinces. King Zwelonke claims land starting from Umzimkhulu all the way to Cape Town in what could be the biggest land claim in the country.

“The king has asked me to be involved in his land claims. He has a lawyer‚ but I am backing up this lawyer. I look to see the king recover as much as possible‚ if not all his land‚” said Phosa.