JZ did it his way in face of advice from ANC 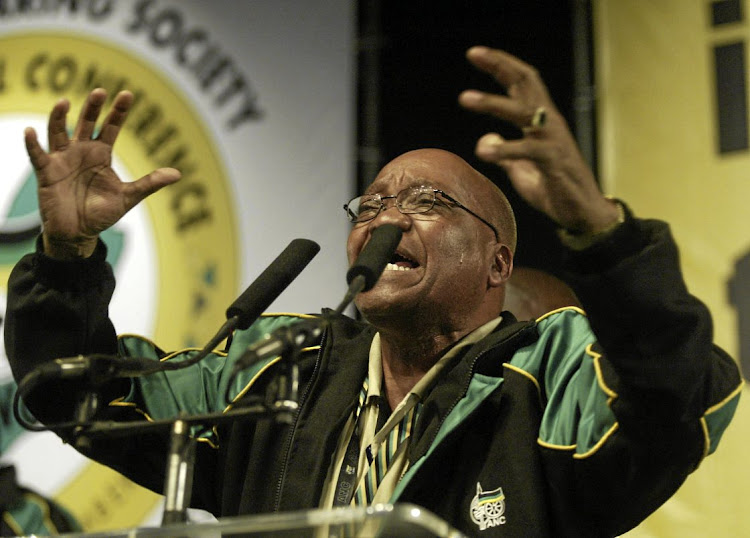 The Time's sister publication The Sowetan reported that ANC officials advised Zuma at a meeting on Monday against moving David Mahlobo from State Security to the energy portfolio.

The newspaper said ANC officials told Zuma his move might create uncertainty in South Africa, cause further division in the tripartite alliance and argued that the timing was wrong. But Zuma went ahead and made changes to his cabinet.

ANC secretary-general Gwede Mantashe said on Tuesday Zuma had "informed them" about the reshuffle, meaning he did not consult them. He said it was unfortunate because this time they could not delay Zuma as they had when he announced earlier this year that he wanted to make cabinet changes.

Blade Nzimande was fired as higher education minister and three ministers appointed in April were moved to new portfolios.

"ANC top six was informed. The reality is that he [Nzimande] has been removed from that portfolio and we are saying it's a pity that he has been removed. He is a cadre of our movement. He is talented. We hope he will not resign from parliament. We need [that] energy in parliament. He has done well in Education," said Mantashe.

He said Zuma's move would further deepen divisions in the alliance in which there was already tension.

"The reshuffle will undo some investment in sustaining the alliance," said Mantashe, adding that he did not know how the SA Communist Party was going to react to the news because the alliance had committed to a political council before December.

When asked about the ministers who were moved around after being appointed six months ago, he said that was a formula for instability.

"It cannot be correct. If it was up to us, these ministers were supposed to have been kept in those places for a long time.that allows stability." He said time would also give them a chance to understand their portfolios.