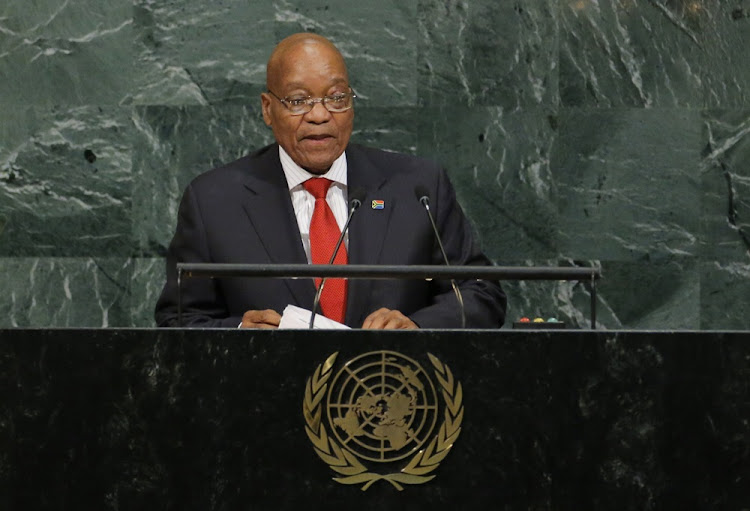 President Jacob Zuma has denied allegations that he met with a Russian delegation before his cabinet reshuffle last week.

“The allegation that the president met with a Russian delegation prior to making changes to the national executive is false and is nothing else but information peddling‚” Zuma’s spokesperson Bongani Ngqulunga said on Tuesday.

“No such meeting took place on Monday with either the president or anyone representing him‚” Ngqulunga added.

The Sunday Times reported that Zuma reshuffled his cabinet after meeting a delegation from the Russian government last Monday.

Zuma made a number of changes to the cabinet‚ including moving Mmamoloko Kubayi from the energy portfolio and replacing her with former state security minister David Mahlobo.

Reports have said that Mahlobo received training in Russia in 2014 and visited the eastern European nation recently to facilitate a business deal with exploration company Rosgeo.