Nkandla ‘scapegoats’ off the hook 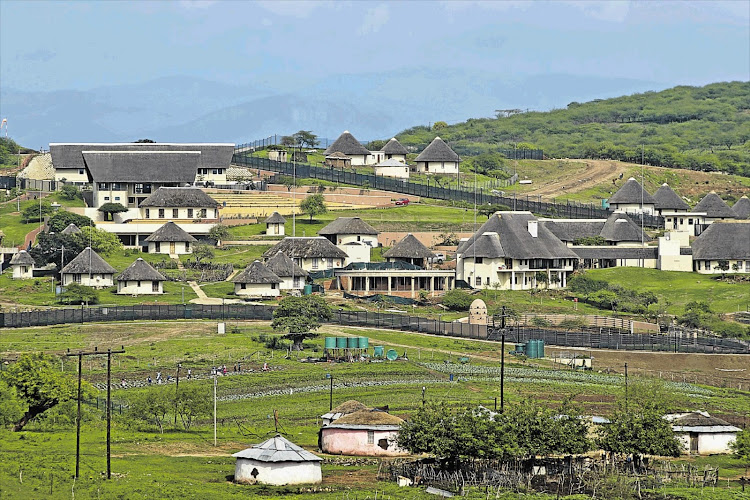 The disciplinary hearings into the so-called "Nkandla scapegoats" have been called off.

A dozen public works officials were hauled before a disciplinary hearing for their involvement in what the department described as a breach of tender processes over the appointment of contracts for President Jacob Zuma's R246-million Nkandla homestead upgrade.

The Public Servants Association confirmed that the cases against the 12 were "finalised". TimesLIVE understands that the last of the cases was dealt with on Wednesday morning.

Naicker said he could not provide details of the settlements.

"The settlements…have a confidentiality clause which prevents myself and the department from disclosing anything. All I can tell you is that everything has been resolved amicably to the union's satisfaction‚" he said.

TimesLIVE has reached out to public works for comment.

Those named and shamed in Jacques Pauw's explosive The President's Keepers lashed out at the investigative journalist on Monday as the publisher was ...
Politics
4 years ago

You bump into someone in the passage at work: "Sorry." Miss your anniversary: "Sorry" (and a meaningful gift). You actively participate in state ...
Business Times
4 years ago