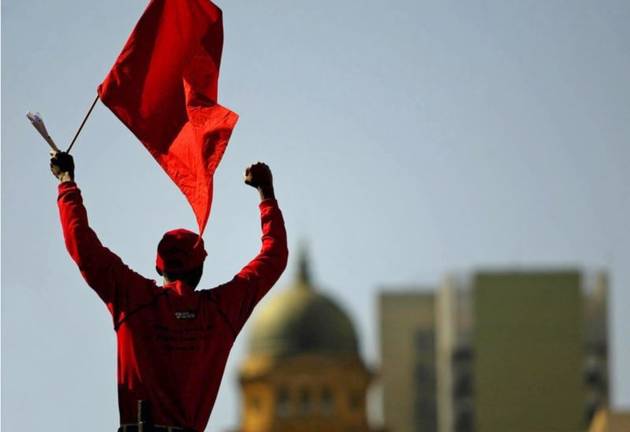 Cosatu on Thursday demanded that all those behind mismanagement of the billions of taxpayers’ funds as revealed by the Auditor General’s latest report should be held accountable.

“This is outrageous and unacceptable that at a time when the economy is on its knees and the tax revenue is shrinking‚ so much money cannot be accounted for‚” said spokesman Sizwe Pamla.

He was referring to the R45.6-billion which the AG announced was lost to irregular expenditure in the last financial year.

“What makes things worse is the fact that the AG has warned that this figure is still likely to go up because other departments and SOEs are still being audited‚” Pamla said.

But he said if the report by the AG was anything to go by‚ it was highly unlikely that wrongdoers would be punished as government departments and entities were at times turning a blind eye to allegations of financial and supply chain mismanagement and fraud. While the required mechanism to report the illegalities exists‚ these tend to be ineffective‚ the AG said.

“Our audits showed that only 43 auditees (13%) did not have all of the required mechanisms for reporting and investigating transgressions or possible fraud‚ which included a lack of policies for investigation (20 auditees) and poor record keeping (26 auditees).

Although 87% had the required mechanisms‚ these had not necessarily been successfully implemented‚” the report read.

Thirty-three percent of all the reported incidents of fraud and mismanagement took longer than three months to investigate.