National minimum wage to be implemented in May 2018 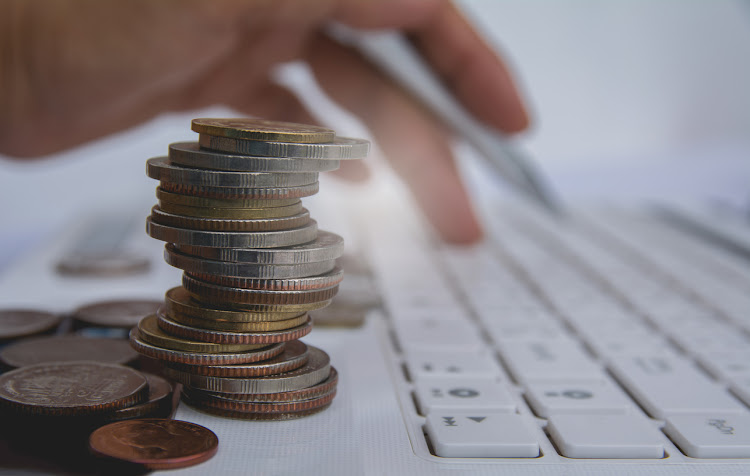 Cabinet approved amendments to the country's labour laws to allow for the introduction of the national minimum wage set at R 3,200 per month or R20 per hour. File photo.
Image: Gallo Images/iStockphoto

President Jacob Zuma's cabinet has approved the implementation of the national minimum wage and government policy and wants it to take effect in May 2018 at R3,200 a month. Some low-income professions such as farm workers and domestic workers would however be exempted.

This is according to minister of communications Mamoloko Kubayi-Ngubane‚ who told the media on Thursday morning that the issue was discussed at this week's cabinet meeting which also approved amendments to the country's labour laws to allow for the introduction of the national minimum wage set at R 3,200 per month or R20 per hour.

Cabinet's approval of the national minimum wage followed consultations and agreements with business‚ labour and community formations at the National Economic Development and Labour Council (Nedlac).

Will the SABC and post office even exist in future?

The Auditor General has painted a worrying picture of the finances of the SABC and the South African Post Office (Sapo)‚ saying both state entities ...
News
3 years ago

Kubayi-Ngubane said parliament would now have to process the national minimum wage bill and the basic conditions of the employment amendment bill to ensure synergy between the two proposed pieces of law in the next five months in order the minimum wage to be implementable by May next year.

"This amends the Basic Conditions of Employment Act to ensure it provides for the Minimum Wage Bill. Cabinet [also] approved the submission to Parliament of the Labour Relations Amendment Bill of 2017. The Bill is a culmination of consultation with all the relevant stakeholders. It addresses‚ among others‚ picketing procedures‚ the protracted strikes and arbitration advisory structures‚" said Kubayi.

Labour minister Mildred Oliphant was due to provide more details on the national minimum wage at a press meeting after the cabinet briefing but this had to be abandoned after she took ill.

In his latest report released on Wednesday‚ Auditor General Kimi Makwetu said the lack of a paper trail resulted in him being unable to audit about ...
Politics
3 years ago

A statement was later issued by her office indicating that some low-income earners such as farm workers and domestic workers would be exempted from the national minimum wage.

According to the statement‚ farm workers would be R18 per hour‚ R15 per hour for domestic workers and R11 per hours for those employed with government's expanded public works programme.

"The Nedlac social partners have agreed that the farm‚ forestry and domestic sectors will be brought up to 100% of the NMW within two years pending research by the National Minimum Wage Commission‚" said Oliphant's spokesperson Sithembele Tshwete in the statement.