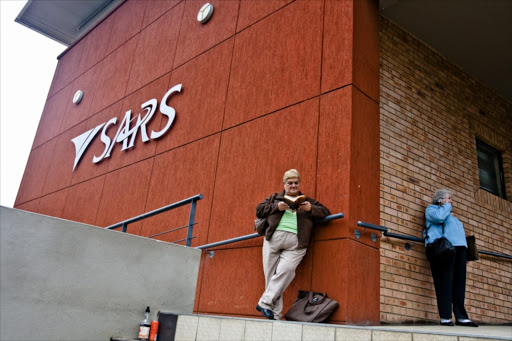 Corruption Watch has condemned threats and actions by the State Security Agency (SSA) and the South African Revenue Service (SARS) against investigative journalist Jacques Pauw and NB Publishers over his book The President’s Keeper.

Describing the SSA and SARS as “highly compromised and captured state institutions”‚ the non-profit organisation condemned their bid to clamp down on freedom of speech.

It also slammed the SSA and SARS intent on protecting the president.

“The attempts by the SSA and SARS‚ and their threats to go to court to prevent further distribution‚ printing or publishing of the book‚ suggest that both parties are prepared to go to great lengths to ensure that the president [Jacob Zuma] continues to act with impunity and is not held accountable‚” said Corruption Watch said in a statement on Friday.

It added that it “fully supports the critical role played by investigative journalists in exposing and combatting corruption” and Pauw and NP Publishers should “stand firm”‚ because the majority South Africans labouring “under the yoke of corruption” supported them.

IN FULL: 'President’s Keepers' compromises the security of the State‚ says spy agency

The State Security Agency (SSA) has told the publisher of The President’s Keepers to cease and desist from printing more copies of Jacques Pauw’s ...
Politics
4 years ago

'The President's Keepers': SARS to consider laying charges over exposé

The SA Revenue Service is threatening criminal charges against author Jacques Pauw and the Sunday Times after sensational allegations about President ...
Politics
4 years ago

The South African Revenue Service (SARS) says it views the publication of confidential taxpayer information in Jacques Pauw’s book and the Sunday ...
Business Times
4 years ago