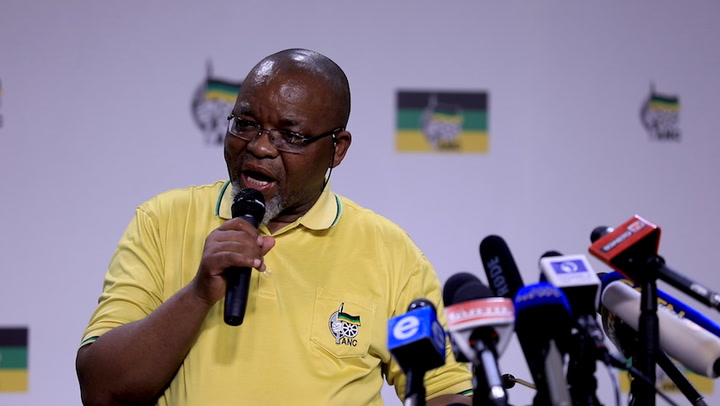 ANC branches which have not wrapped up nominating their voting delegates for next month’s National Conference on Sunday will not be allowed to vote for the next ANC president.

This is what ANC General-Secretary Gwede Mantashe said on Sunday.

The deadline for nominations was Wednesday‚ but ANC spokesperson Zizi Kodwa said branches were given a grace period until this weekend to finish their Branch General Meetings (BGMs).

Mantashe said he cannot give further feedback until midnight on Sunday on the progress of BGMs.

Once BGMs are complete the provinces and leagues will finalise their nominations.

Mantashe said on Tuesday the NEC agreed that 5‚240 delegates will vote for the next ANC president in December. The party initially said there would be 4‚731 delegates‚ but this figure did not include the current NEC leaders‚ the Veterans’ League‚ Youth League‚ Women's League and an allocation for provincial leaders.

Mantashe said on Tuesday BGMs were close to 70% complete.

Presidential hopeful Nkosazana Dlamini-Zuma has turned down a request for a meeting with Deputy President Cyril Ramaphosa, setting the scene for a ...
News
4 years ago

Like Stuttafords, South Africa's 159-year-old department store, which shut down in August this year, the ANC will close down after being an ...
Opinion & Analysis
4 years ago