Nxasana fails in bid to secure condonation for late affidavit 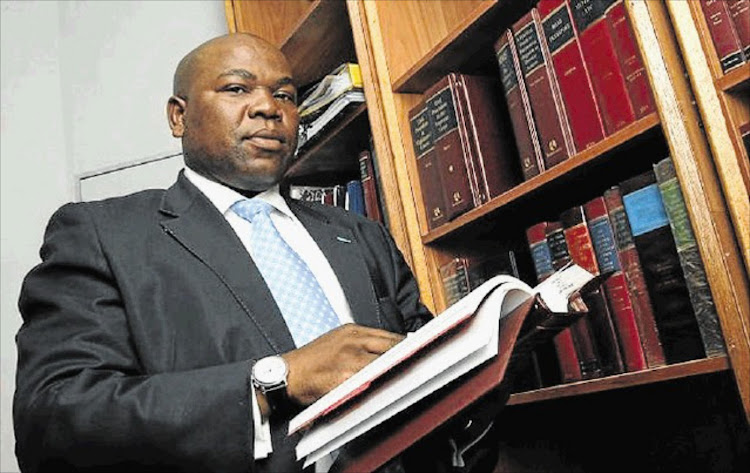 Former National Director of Public Prosecutions Mxolisi Nxasana’s explosive affidavit‚ in which he accused President Jacob Zuma of lying‚ has not been allowed into court proceedings about his settlement.

Arguments were heard on Monday morning in the High Court in Pretoria regarding Nxasana’s application for condonation‚ after he had filed his affidavit more than a year late.

He only lodged the affidavit after President Zuma claimed last year‚ in response to allegations by Freedom Under Law and Corruption Watch‚ that Nxasana had requested to be relieved of his post. Nxasana denies this.

Freedom Under Law and Corruption Watch‚ as well the Council for the Advancement of the South African Constitution‚ brought applications to have Nxasana’s settlement‚ paid out when he left office‚ reviewed and set aside.

Nxasana has indicated his willingness to repay the R17-million golden handshake.

The organisations also ask that it be ordered that Nxasana must take up office again‚ and flowing from that‚ that current NDPP Shaun Abrahams should vacate the position.

The condonation application was denied with costs.

The Centre for Defending Democratic Rule (CDDR) has been allowed into proceedings as a friend of the court. They argue that Nxasana is not fit for the position.

The court has ordered that the media is not to disclose any details of a document that the CDDR is set to table in court.

The Mail & Guardian reported in July that the CDRR was only established earlier this year.