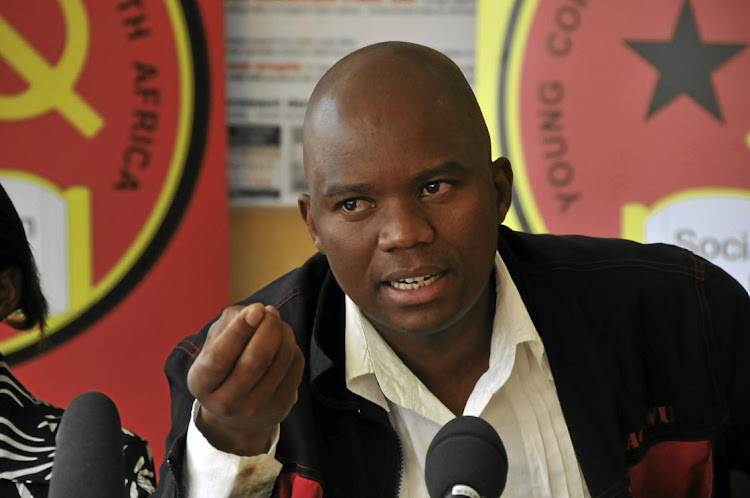 Voting in one of the wards in the Metsimaholo by-election in the Free State might have to be repeated.

This comes after the South African Communist Party (SACP) complained about irregularities in a voting district of Ward 1.

The municipality held ward and proportional representation by-elections on Wednesday.

SACP spokesperson Alex Mashilo said on the Karima Brown Show on Radio 702 that the Independent Electoral Commission (IEC) had agreed to a rerun.

The SACP raised the concerns about possible vote rigging‚ including some citizens voting twice.

According to SACP Free State provincial secretary Bheke Stofile‚ one of the voting districts in Ward 1 will be ring-fenced and rerun.

The ANC is losing support in the townships of Metsimaholo municipality in the Free State, according to an election analyst.
Politics
4 years ago

“All of us agreed that a terrible thing went wrong on that VD (voting district)‚ not on the ward.”

According to Stofile‚ the ballot papers for Ward 19 were used in Ward 1 and the identity documents of certain voters were not scanned.

He said the SACP had complained on Tuesday and reiterated their complaints with the IEC on Wednesday.

Mashilo said that was why the IEC did not announce the results for the by-elections on Thursday.

“There was an acknowledgement [from the IEC] of some of those practices‚ leading to a decision that there must be a rerun of one of the voting stations in Zamdela.”

Former ANC MP Makhosi Khoza is back in politics - in a new political party to be unveiled later this week.
Politics
4 years ago

Mashilo said the rerun is expected to happen on Wednesday.

IEC spokesperson Kate Bapela said on Thursday night they are finalising the results. She said they expect to announce the election results on Friday. She said the IEC and political parties will then meet to discuss complaints.

“We’ll take it from there.”

Elections analyst Dawie Scholtz said the performance of the SACP in townships showed it could have a “devastating impact on the ANC if it breaks away”.