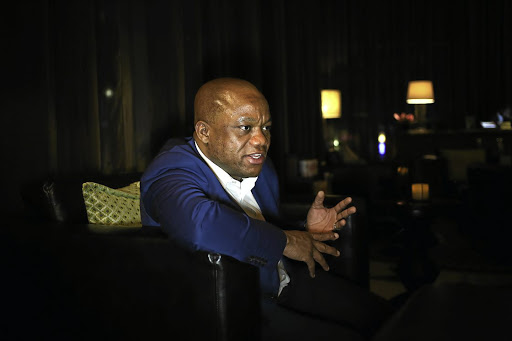 Delivering his political overview report at the opening of the KwaZulu-Natal provincial general council on Monday‚ Zikalala said the New Deal was not an ANC policy position.

"The ongoing contestation about the content of policy trajectory between those who believe and advance a liberal perspective defined as the New Deal and the fundamental programme of radical economic transformation must‚ once and for all‚ be settled by the 54th national conference.

"It must be clear that there is no ambiguity in the ANC. There is no policy of the New Deal ever discussed by any structures of the ANC‚" he said.

"The invention of a New Deal does not belong to policy propositions emanating from the policy conference and is a reflection of dangerous tendencies where individuals elevate themselves above the adopted policies of the movement. This tendency only serves to advance the interests of a particular faction‚" he said.

Without mentioning him by name‚ Zikalala also tore into Mkhize's campaign - which calls for the collapse of slate politics and a united ANC.

"These are individuals who want to elevate themselves above the collective."

Many believed Zikalala might have been referring to ANC Mpumalanga chairperson David Mabuza's political stunt but Zikalala said this was not the case.

"Read between the lines who I'm referring to‚" he told TimesLIVE later.

Mabuza said he was willing to give up his nomination as deputy president of the ANC if it meant it would unite the party.

This after the majority of ANC branches in Mpumalanga on Friday nominated “unity” for the top six positions‚ creating confusion as to who the province actually wants to take over the reins of the party.

Mkhize is expected to attend the PGC on Tuesday.