New political party says the ANC does not own any colour 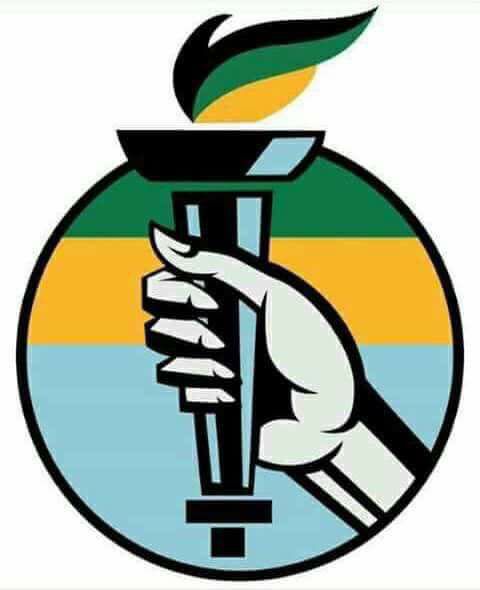 The ANC does not own any group of colours‚ or dictate how those colours should be arranged‚ says former party member Dr Makhosi Khoza.

She was responding to the ANC’s claim that her newly launched party‚ the African Democratic Change (ADeC)‚ has used the ANC’s colours and logo to confuse voters.

Khoza launched the ADeC in Johannesburg last week. The ANC on Monday said it will report ADeC to the Independent Electoral Commission (IEC) for what it considers a deliberate appropriation of its colours and logo.

Khoza took to Facebook the same day to respond to the accusation.

“The alien‚ corrupt ANC that I left accuses me of subterfuge‚” Khoza’s Facebook post read. “I don’t understand Gwede and Kodwa’s problem. When I resigned‚ I made it very clear that I’m taking the good ANC with me. All I took was a good legacy? The ANC does not own any colour and how it should be arranged.”

ADeC spokeswoman Feziwe Ndwayana said the IEC has not contacted them yet‚ but the party is prepared to engage on the complaint.

“ADeC wishes to point out that the use of black‚ green and gold in political-party and country flags across Africa is rooted in the description these colours carry about our continent‚ which cannot be exclusively appropriated to a single party‚” the ADeC statement said on Monday.

“We are grateful for the integral role the liberation movement had in fighting the injustice of apartheid. However‚ the ADeC is unapologetic about its position to take the baton from its liberators. Our liberators have fulfilled their mission in liberating South Africa‚ but have failed to transform from a liberation movement to a governing political party in a democratic dispensation.”

Ramaphosa has edge over Dlamini-Zuma, but no guarantee of victory