ANC: We must deal with 'perceptions and reality' of state capture 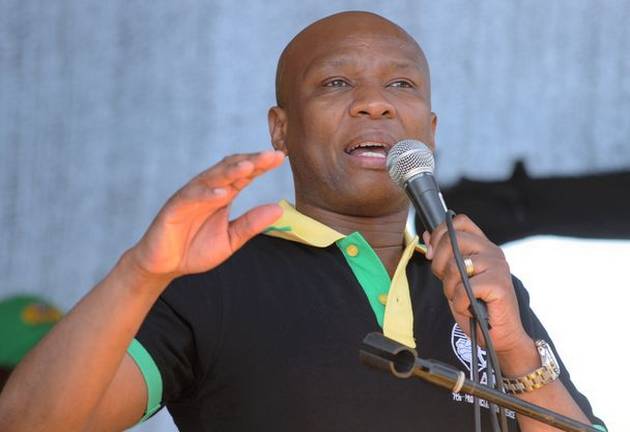 The ANC says the sooner state capture allegations are dealt with “the better” for South Africa.

This is what ANC spokesperson Zizi Kodwa said on Wednesday.

Kodwa said it is important for South Africa to deal with “perceptions and reality at the same time”.

“We must deal with allegations of corruption‚ because every day they are mounting.”

Kodwa said Zuma had the “right to appeal”.

“The legal issues have been addressed and resolved. We hope that‚ it is our prayer that‚ that President can implement this judgment.”

Judge President Dunstan Mlambo said on Wednesday that Zuma “clearly acted in flagrant disregard of the duties of the Public Protector”. He described Zuma’s actions as “completely unreasonable” and “grossly remiss”.

Mlambo criticised Zuma for forging ahead with the legal action despite saying in his own answering affidavit that if Madonsela’s report was finalised‚ it should be released‚ rendering the entire application baseless.

“In my view a simple punitive costs order is not sufficient ... as the taxpayer will carry that burden. The conduct of the president requires a much sterner rebuke.”

Zuma judgments prove even the president is equal before the law: Outa

The Organisation Undoing Tax Abuse (OUTA) is relieved that taxpayers do not have to pay for President Jacob Zuma's failed attempts to stop the Public ...
Politics
4 years ago

Elated Vytjie Mentor thanks court for being voice of reason

Former ANC MP Vytjie Mentor has welcomed today's unanimous judgment by the full bench of the Pretoria High Court which ordered that the President ...
Politics
4 years ago