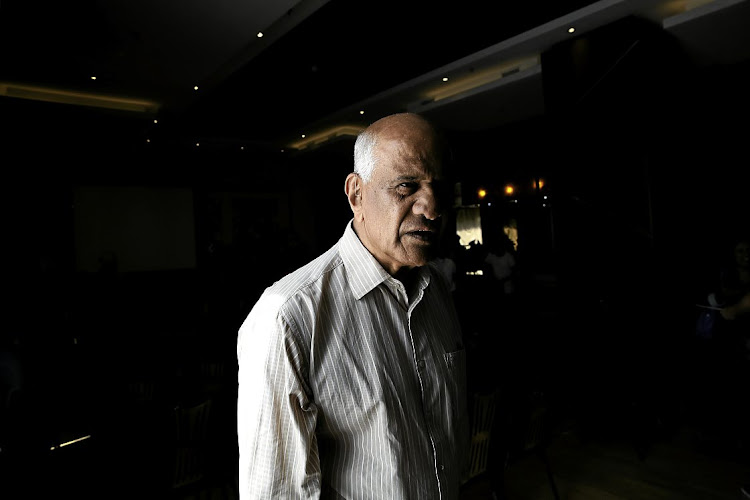 “It [the judgment] is justifiable because Zuma and his corrupt ANC have done our country so much harm‚” said Yacoob on Radio 702 on Thursday.

On Wednesday‚ Judge Dunstan Mlambo found that Zuma’s review application of former public protector Thuli Madonsela’s recommendations on alleged state capture was ill-advised and reckless. He also noted that it was a delaying tactic.

Zuma brought an application to set aside the remedial action.

Madonsela released a report‚ titled State of Capture‚ in November last year concerning allegations of an improper relationship between Zuma‚ state officials and the Gupta family.

The report recommended that‚ because Madonsela did not have enough funds to finalise the investigation‚ Zuma appoint a commission of inquiry to complete the work.

Madonsela recommended that the commission be established by Zuma but that the presiding judge should be chosen by Chief Justice Mogoeng Mogoeng. Zuma took issue with the remedial action and applied to court to have it reviewed and set aside.

Yacoob said Zuma is likely to appeal the High Court order but he will lose.

“They will work it out and use our money to do the appeal … Zuma does not care at all. The judgment doesn’t matter. He is safe …He will get his presidential pension forever; he’s got his Nkandla. He cares for nothing.”

A parliamentary committee has welcomed a Pretoria High Court ruling that dismissed President Jacob Zuma’s opposition to a report on state capture.
Politics
4 years ago

Former public protector Thuli Madonsela burst into tears of joy as the High court in Pretoria trashed President Jacob Zuma’s bid to set aside her ...
Politics
4 years ago

ANC: We must deal with 'perceptions and reality' of state capture

The ANC says the sooner state capture allegations are dealt with “the better” for South Africa.
Politics
4 years ago