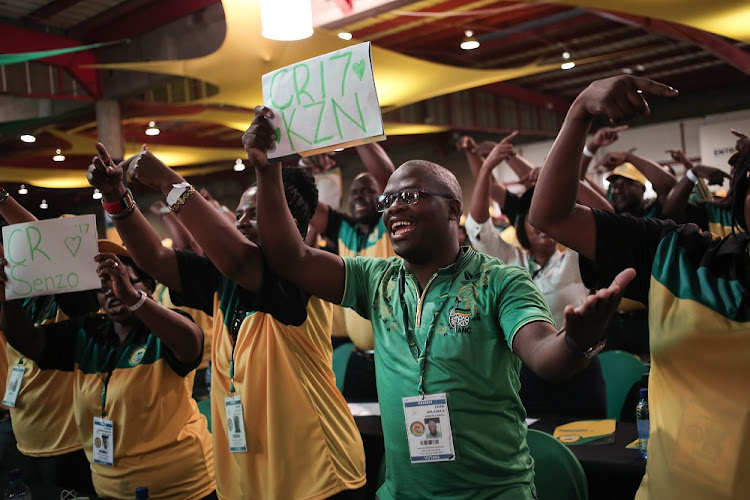 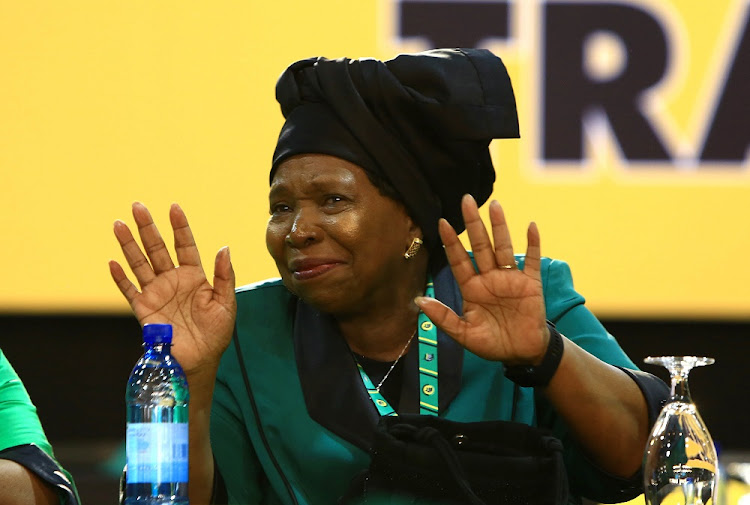 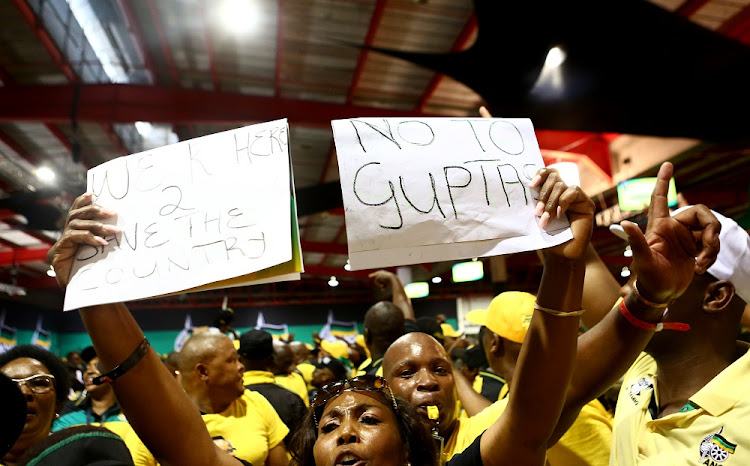 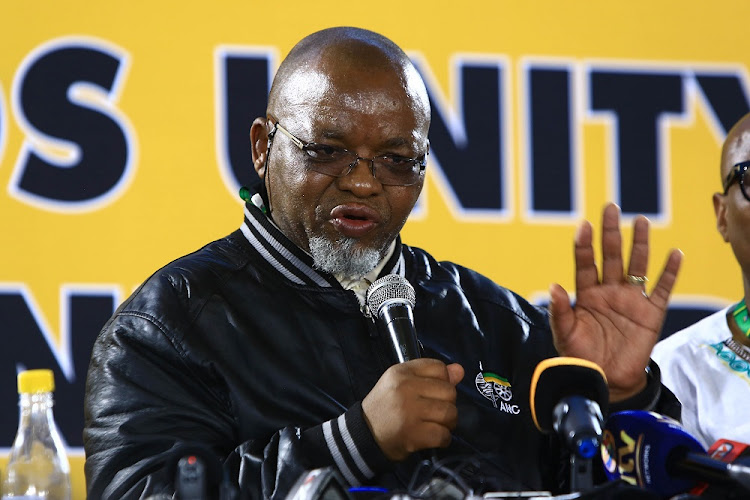 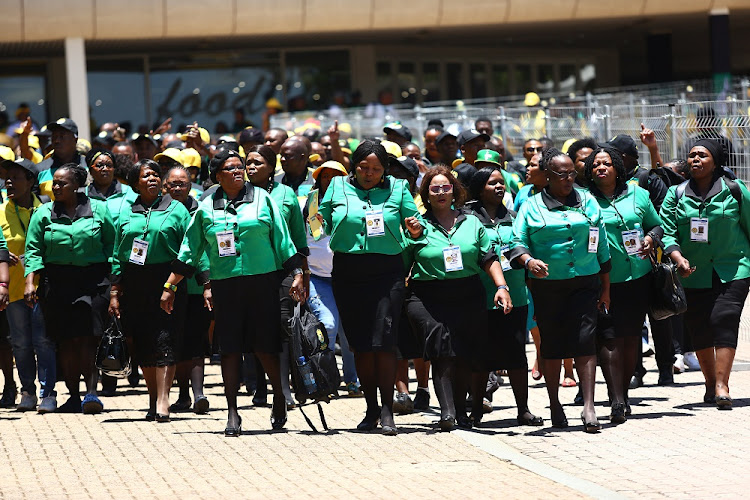 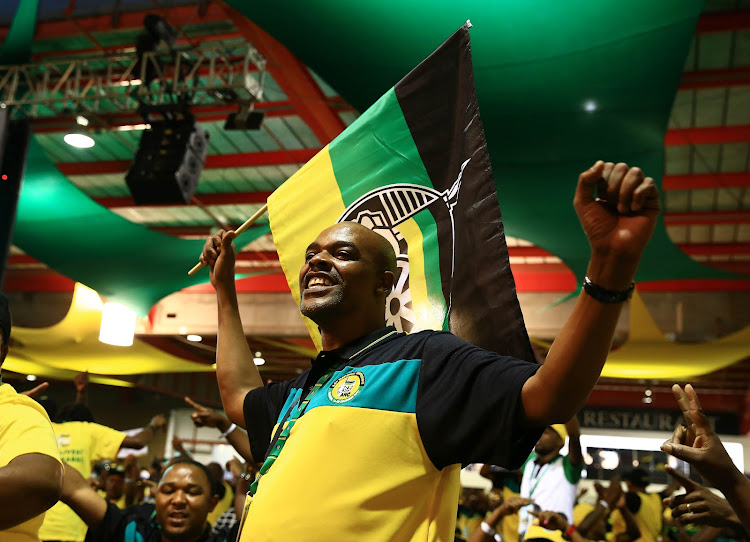 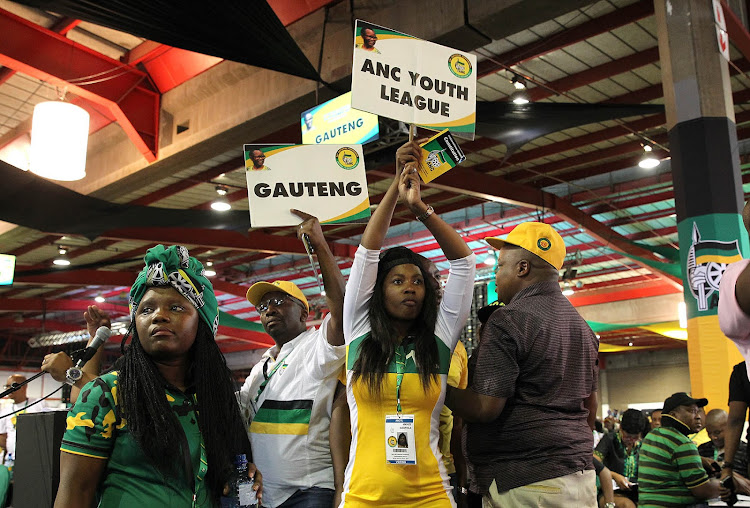 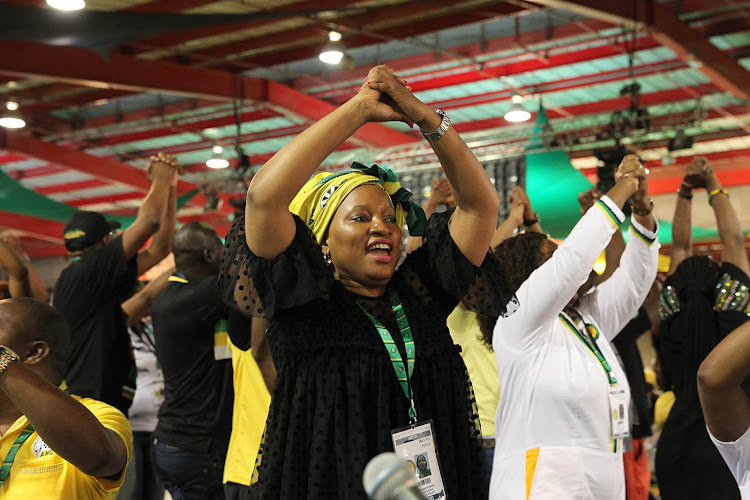 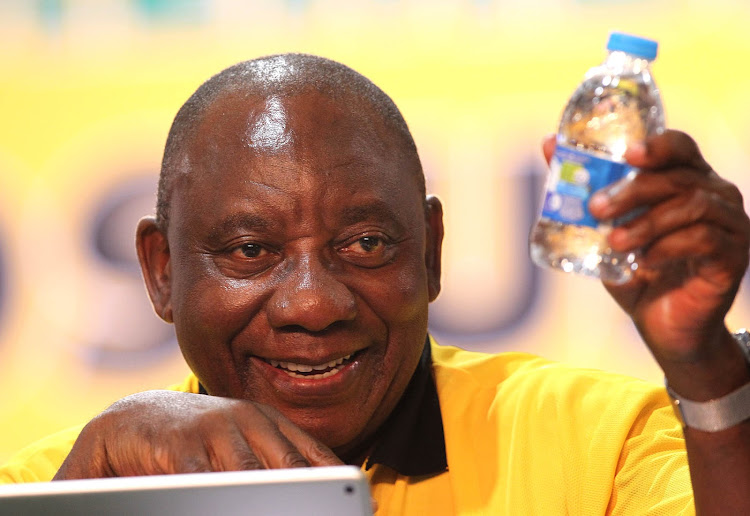 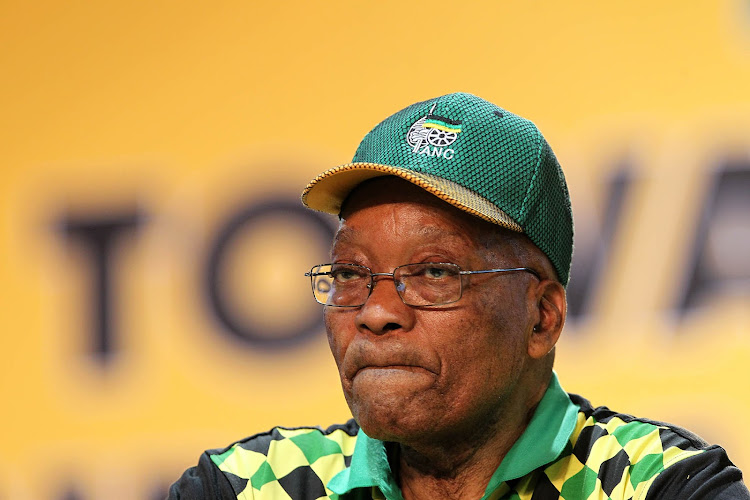 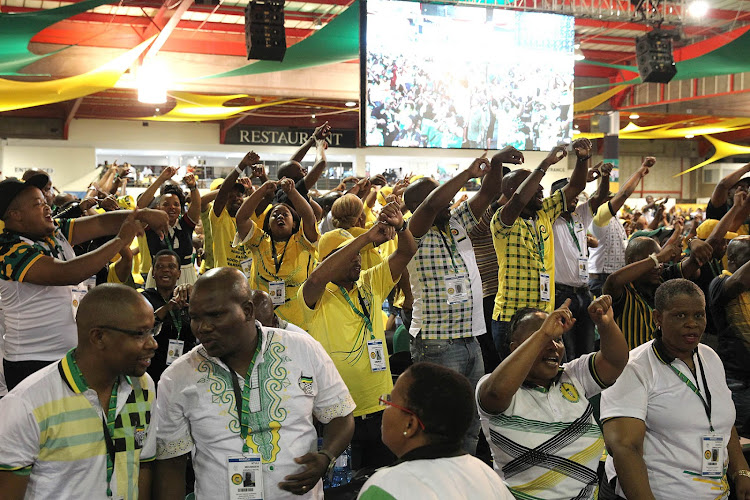 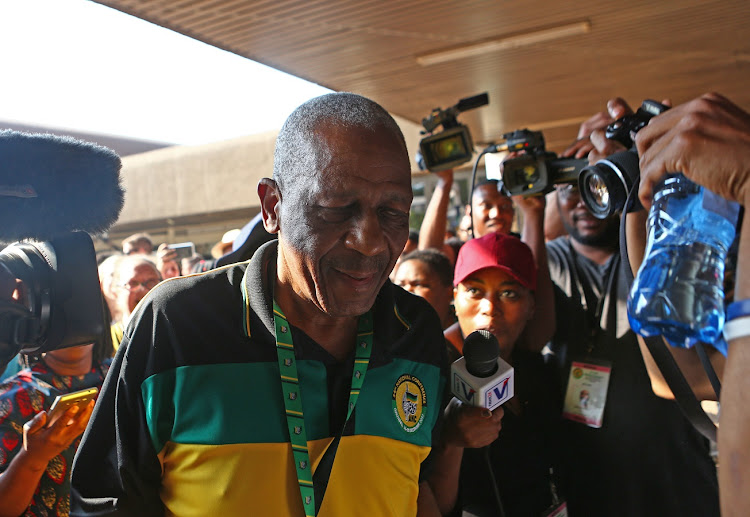 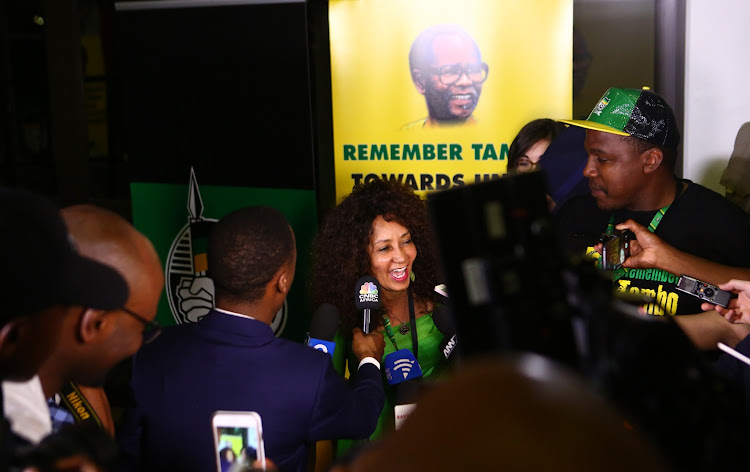 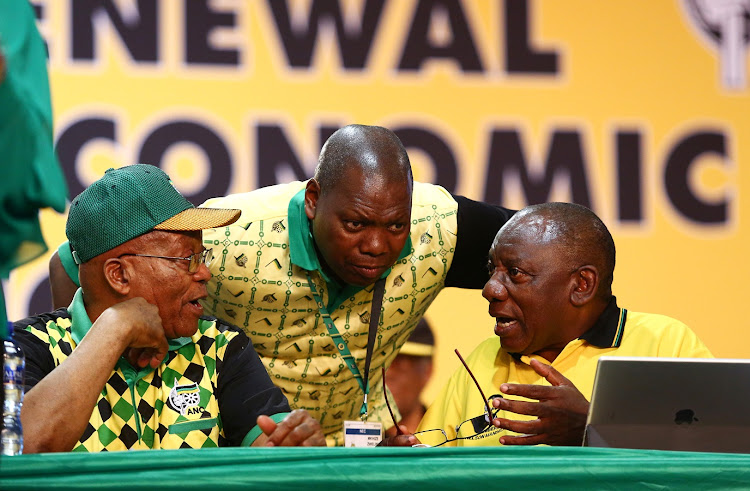 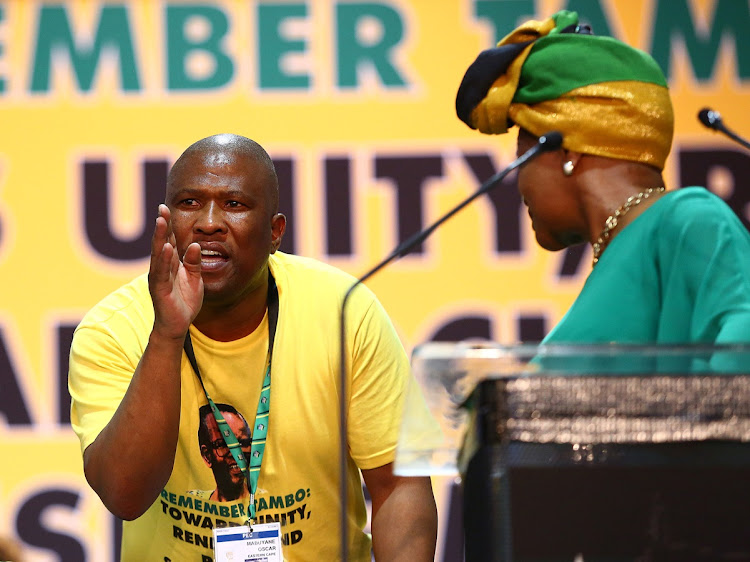 Clad in party colours‚ a majority of delegates are in high spirits as they sing different revolutionary songs in support of the presidential hopefuls who are bidding to success Jacob Zuma as president of the movement.

Despite several names being suggested as presidential hopefuls‚ in the end only Deputy President Cyril Ramaphosa and former African Union chairperson Nkosazana Dlamini-Zuma remain in the running.

The ANC's presidential contest will be a two-horse race when ANC delegates cast their votes during the ANC elective conference on Sunday.
Politics
3 years ago

If the African National Congress (ANC) intends to survive beyond its 54th national elective conference‚ voting delegates need to ensure that they ...
Politics
3 years ago

Dlamini-Zuma will be the new ANC president‚ says Mahumapelo