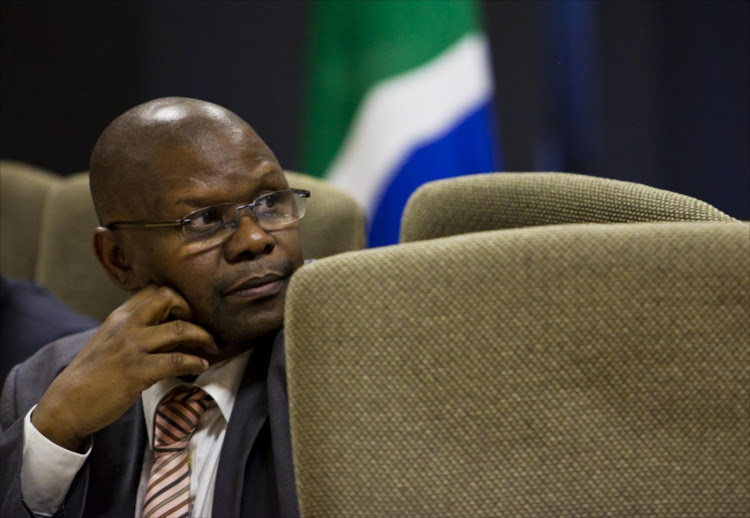 Obed Bapela told reporters that he did not anticipate any problems with transferring the communal land to the relevant communities because it was held in trust by the government and was merely under custodianship of traditional leaders.
Image: Gallo Images / The Times / Lauren Mulligan

South Africans living on communal land under the custodianship of traditional leaders are set to gain full control and ownership of 13 percent of land.

This comes after the ANC resolved at its national conference in Johannesburg that traditional leaders should relinquish custodianship of the land‚ which is held in trust by the government.

The land in question - mostly rural - is the final destination of millions of black people as a result of the legislated dispossession of their land by the apartheid regime.

"That land belongs to the people and we resolved that 13% of the land under the custodianship of traditional leaders be transferred to the people who live in those communities‚" said Obed Bapela‚ the deputy minister of traditional affairs who is member of the ANC's subcommittee on legislature and governance.

Bapela told reporters that he did not anticipate any problems with transferring the communal land to the relevant communities because it was held in trust by the government and was merely under custodianship of traditional leaders.

In addition‚ the land was already registered in the name of the various communities living on it.

Bapela explained that the process would pave the way for significant rural development since much of that rural land was not in use.

Meanwhile‚ the party has also resolved that the review of municipal boundaries‚ or demarcation‚ be conducted on a "on a 10 year cycle" because the current arrangement was disruptive.

Said Bapela: "There will no longer be this every-five-years’ demarcation which disrupts settlements and affects how people experience services."

ANC calls on Zuma to comply with Public Protector recommendation

The national conference of the ANC has resolved that President Jacob Zuma should immediately appoint the judicial commission of inquiry into state ...
Politics
4 years ago

Cyril Ramaphosa has been caught on video appealing to party members not to head to court after the elective conference.
Politics
4 years ago

The ANC ‘s national conference has ended with a deadlock on the proposal to give more powers to its integrity committee to force leaders to step down ...
Politics
4 years ago

ANC wants Zuma to be answerable to Luthuli House

The ANC’s national conference wants President Jacob Zuma as head of state to be answerable to Luthuli House now that he is no longer at the helm of ...
Politics
4 years ago

There’s still a whole lot we don’t know. The whereabouts of those 68 votes‚ for example‚ and whether Cyril Ramaphosa will spend the next five years ...
Ideas
4 years ago