Government given until 2019 to transform telecommunications 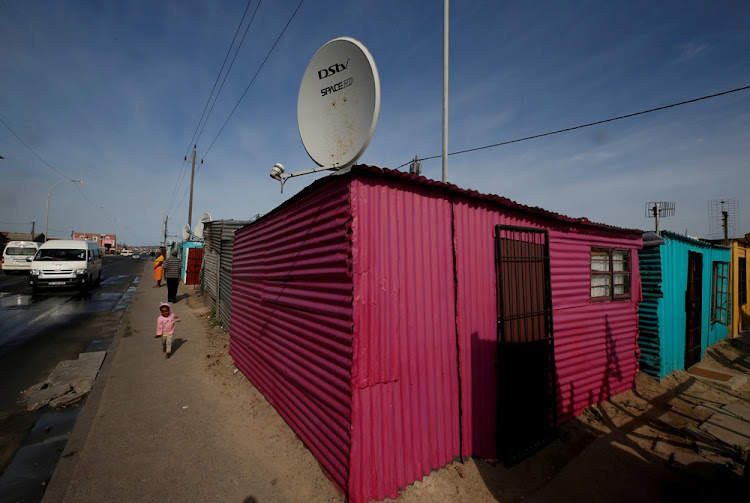 The African National Congress (ANC) conference has given government until June 2019 to complete the migration from analogue to digital broadcast technology.

Government has already missed the initial deadline, as determined by the International Telecommunication Union, which was June 2015.  This was due to a legal wrangle between government and broadcasters and government over whether the digital signal should be encrypted or not.

"Conference has directed government that the latest time that they give to government to migrate fully and not partially, from analogue to digital, is June 2019 [and] there will be no extension. The NEC subcommittee has been tasked with overseeing all this path to this migration," said Jackson Mthembu, the chairperson of the ANC NEC subcommittee on media and communications.

The ANC has resolved on expropriation of land without compensation following a rowdy debate that resulted in a scuffle that saw some delegates ...
Politics
4 years ago

Mthembu, who is also the ANC party's chief whip in parliament, said the national conference has also resolved to improve the participation of black business people in the print media broadcast and telecommunications industries.

"Conference has ordered government to speedily transform paid television market and ensure that there is no barriers to entry by in particular black people, black entrepreneurs and black industrialist in the paid television segments. We need to effect this radical economic transformation in that area of work as a matter of urgency," added Mthembu.

Mthembu also revealed that ANC deployees in government should also undergo political communication training as an attempt to improve relations with the public and stop them from always relying on official communicators of the party to spread ANC messages.

He said training in this area was scheduled to start in the next six months.

The ANC has instructed government to begin the process of nationalising the South African Reserve Bank.
Business Times
4 years ago

The ANC elective conference has called on government to “speedily” implement the decision by President Jacob Zuma to provide free higher education ...
Politics
4 years ago

South Africans living on communal land under the custodianship of traditional leaders are set to gain full control and ownership of 13 percent of ...
Politics
4 years ago