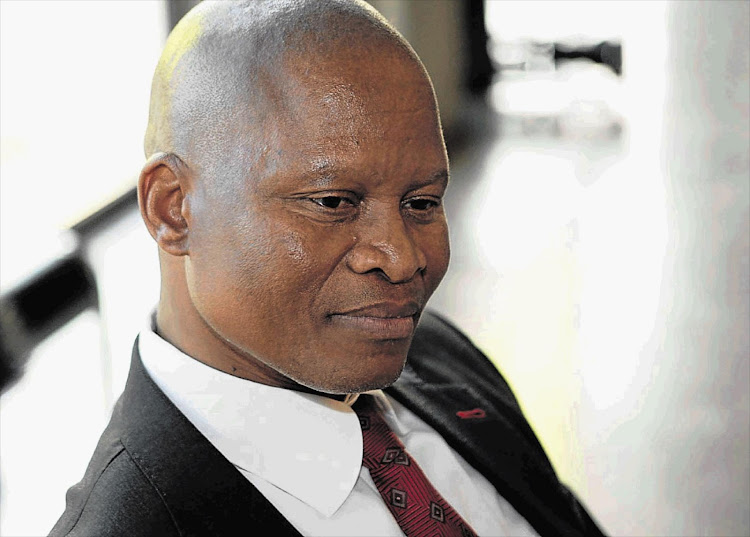 Parliament says it agrees with the strong reservations expressed by Chief Justice Mogoeng Mogoeng in his minority judgment but says it respects the Constitutional Court's majority judgment and will comply with it.

In a statement following the court's finding that Parliament had failed to hold President Jacob Zuma to account‚ Parliament's spokesman Moloto Mothapo said that "the court neither declared that the Speaker failed to hold the President accountable nor ordered her to establish an impeachment committee of the type described by the applicants".

He said the court "has held the National Assembly collectively responsible for not meaningfully implementing Section 89 of the Constitution".

He said Parliament would ensure the finalisation of the National Assembly rules‚ in line with the Constitutional Court order.

Mothapo said Parliament's Rules Committee had already started a process‚ during its overhaul of the rules‚ "to outline a procedure to be followed" around Section 89‚ which deals with impeachment of a President.

The parallel use of English and Afrikaans as the medium of instruction at the University of the Free State (UFS) led to Nelson Mandela’s “worst ...
News
4 years ago