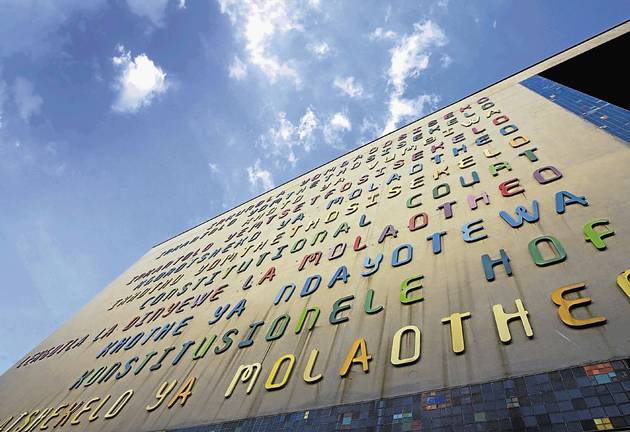 Constitutional Court Justice Chris Jafta has started reading the judgment in what has become known as the Zuma impeachment proceedings.

He says there are four judgments‚ but one majority judgment that will be binding.

The case is not actually about impeaching President Jacob Zuma but about how Parliament should be scrutinsing Zuma's conduct after he violated the Constitution.

The case brought by the Economic Freedom Fighters (EFF)‚ the United Democratic Movement and the Congress of the People asks the Constitutional Court to tell Parliament to start a procedure in which impeachment proceedings could start.

The parties argued that Parliament‚ specifically the speaker of the National Assembly‚ has failed to hold Zuma to account after he violated the Constitution by using taxpayer's money to upgrade his private Nkandla home.

The Constitutional Court is packed with EFF members dressed in red.