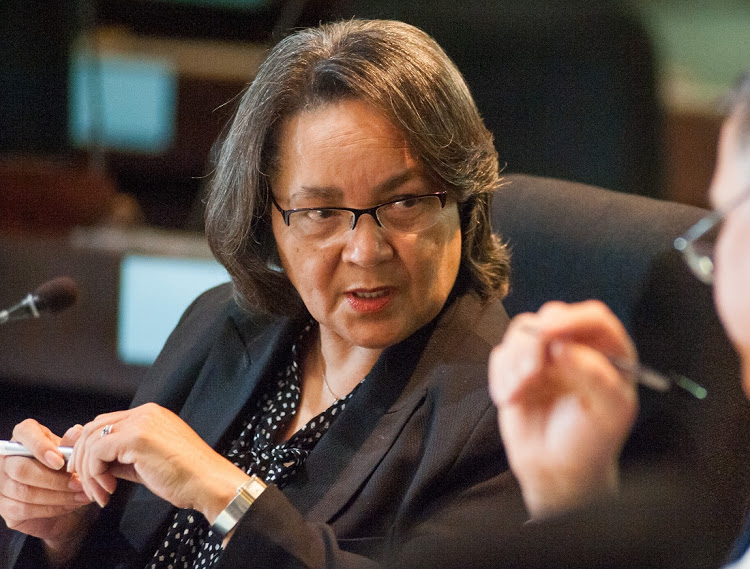 Cape Town mayor Patricia de Lille has been implicated in covering up a top city official’s wrongdoing after an independent investigation commissioned by the city council.

EWN reported on Friday that the investigation had lifted the lid on alleged corruption‚ cover-ups and contradictions by top city officials.

Bowman Gilfillan investigated allegations of corruption in the city’s transport department. EWN said it had seen the final investigation report and in it‚ city manager Achmat Ebrahim effectively accused De Lille of blocking him from taking action against a top city transport official implicated in irregular expenditure worth millions.

De Lille had until Friday to give reasons to the DA as to why she should not resign as mayor of Cape Town. TimesLIVE reported earlier that this followed another investigation by a subcommittee of the party’s federal executive.

The subcommittee had found management and governance-related problems that negatively affected on the city’s mandate to govern efficiently for the people of Cape Town.

Embattled Cape Town mayor Patricia de Lille will know her fate at the beginning of 2018 after the DA agreed to grant her an extension to provide ...
Politics
4 years ago

There was jubilation among opponents of Cape Town mayor Patricia De Lille on Friday over news of her potential axing.
Politics
4 years ago