Is this the woman who will cost Patricia de Lille her job? 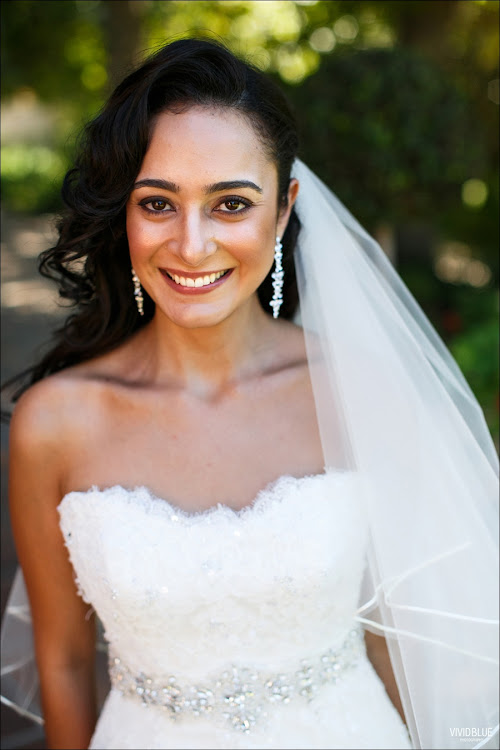 The 31-year-old daughter of one of Patricia de Lille’s friends could be the downfall of the mayor of Cape Town.

De Lille‚ who is being investigated on several charges by the DA legal commission‚ is accused of manipulating Limia Essop’s appointment to the Cape Town Stadium board.

The mayor told the DA federal executive on December 4 that she rejected “with contempt” the allegation that she amended the shortlist for the board and “inserted Limia Essop as a candidate because her father is allegedly a friend of myself”.

But Essop‚ whose services as a fitness coach are advertised on www.24fitclubsa.com‚ told TimesLIVE that if it she found she had been appointed because of the mayor’s influence‚ she would resign.

“I believed [and still do] that my qualifications‚ strong marketing experience and fresh thinking that I bring to the board were the reasons I was appointed‚” she said. “I do not agree with influencing a process to benefit an individual to the detriment of others. Should the allegations prove that this is what happened‚ I will tender my resignation.”

Essop’s fellow board members are all high-flyers with significant experience. The chairman is Peter-John Veldhuizen‚ a partner in Cape Town law firm Gillan and Veldhuizen and the other members are:

Essop‚ a candidate attorney at De Abreu & Cohen in Cape Town‚ said her reputation had been damaged by being dragged into the furore around De Lille and she was taking legal advice.

She is the daughter of former MP Anver Essop‚ 61‚ managing director of New Age Properties since he quit parliament in 1996. Essop‚ like De Lille‚ was born and raised in Beaufort West‚ and they served as MPs together.

Now Anver Essop‚ also a former mayor of Beaufort West‚ lives in a five-bedroom‚ seven-bathroom Tuscan mansion on 5‚230m² in Bishopscourt‚ one of Cape Town’s priciest suburbs‚ and is the director of 10 companies.

The four-person DA sub-committee that investigated what it called “the state of crisis and turmoil” in the City of Cape Town told the party’s federal executive there was “a great deal to be concerned about” in De Lille’s “inexplicable ... concerted drive” to appoint Essop to the board. 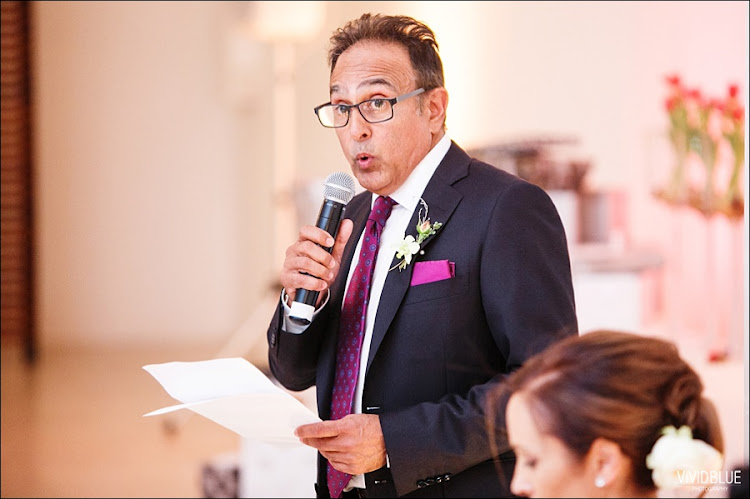 “Married to the fact that Ms Essop and her family clearly enjoy a close relationship with the mayor‚ the sub-committee views this process with suspicion‚” said the report.

“It is our recommendation that a full and proper federal legal commission process is embarked upon in relation to this matter.”

She had been added to the shortlist by De Lille for her legal experience. “However‚ she is still in the process of completing her law degree and has had no experience providing legal advice and has never served on a board.

“[She] was unable to answer critical questions in the interview. When asked what corporate governance was ... Essop said she does not know and would have to research it and get back to the panel.”

Smith said Essop had also denied any potential conflict of interest even though her father’s company‚ for which she worked at the time‚ had done extensive work with the City of Cape Town.

John Steenhuisen‚ the DA parliamentary chief whip who chaired the DA sub-committee‚ said in his report that 155 people applied to join the board when the city council decided the stadium should be run by a “municipal entity”.

'Justice has prevailed': De Lille on facing charges instead of the sack

Patricia de Lille said it was “a huge relief that justice prevailed” after the DA stopped short of firing her as mayor of Cape Town on Sunday and ...
Politics
3 years ago

Van der Merwe presented a shortlist of 12 to De Lille and she added Essop’s name. “The mayor’s role in this matter is problematic‚” said Steenhuisen. “This is chiefly because Ms Limia Essop appears to be the daughter of the very close friend of the mayor’s of long standing. Ms Essop is also involved with a company that does/has done work for the city in a contracting or subcontracting role.”

Steenhuisen said De Lille’s claim that she wanted Essop on the board for her legal experience was “farcical”‚ adding: “At the time of the interviews Ms Essop was still completing her legal qualification. She has therefore not been in a position to have experience of offering legal advice.

“The other reasons advanced for Ms Essop’s inclusion of experience in ‘finance and property’ could well have been filled by other applicants with significantly more experience in all these fields.”

Steenhuisen said Essop’s appointment was halted by deputy mayor Ian Neilson when De Lille was out of the country. “When the mayor confronted Neilson about this she indicated that she would be expanding the board. This appears to have been done specifically to accommodate Ms Essop.”

In her response to the federal executive‚ De Lille said Neilson briefed her about the selection process when she returned from overseas‚ and she realised he had been misinformed on details of the interview process.

De Lille breaks down as pastors pray for her

Cape Town mayor Patricia de Lille wept on Sunday as pastors at a church in Langa laid their hands on her head to pray for her.
Politics
3 years ago

“My chief concern ... was that the removal of Ms Limia would have resulted in unfairness and a disqualification based on an improper and incorrect basis.”

De Lille included the scores allocated to the eight candidates who were interviewed by three mayoral committee members. Essop scored 59 of a maximum 92 points‚ with only one candidate scoring lower (55).

De Lille said: “The panel concluded that Ms Essop possessed considerable potential and‚ as a black previously disadvantaged female‚ this created an opportunity to bring further diversity to the board.”

In her statement to TimesLIVE‚ Essop said the advertisement for stadium board members sought people with experience in facility and operations management‚ events and entertainment services management‚ strategic marketing and hospitality management‚ finance and/or auditing‚ legal services‚ human resources and business risk management.

“I have an undergraduate degree in politics and public policy and administration from UCT‚ a postgraduate diploma in marketing and advertising from Red & Yellow School‚ and I am completing my LLB through Unisa‚” she said.

Cape Town mayor Patricia de Lille wept on Sunday as pastors at a church in Langa laid their hands on her head to pray for her.
Politics
3 years ago

“I have strong marketing experience‚ as well as some events and finance experience. I am currently a candidate attorney. As such‚ I have many of the qualifications required for the application.

“When I applied for the position on 7 May 2017 I was working for my family’s property development company‚ New Age Properties‚ which worked with the city in 2009 under the previous mayor. No work has been done with the city since then.

“I was not aware that the mayor had any involvement in the shortlisting or appointment process. I believe I was appointed because I met the requirements they were looking for — young‚ dynamic‚ qualified‚ with relevant work experience that could assist the city in turning the stadium into a profit-generating business. I am one of two females on the board of six‚ and one of four ‘people of colour’.

“Yes‚ I am the youngest board member at age 31‚ but I am well qualified for the position and the requirements of the role.”

The board held its first meeting in December and one of its first tasks will be to appoint a management company for the stadium.