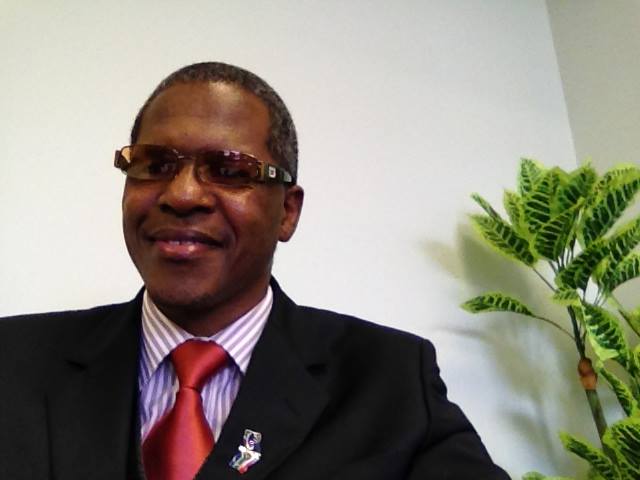 The Inkatha Freedom Party has dismissed ANC proposals to take control of rural land‚ including that owned by the Ingonyama Trust.

IFP KwaZulu-Natal secretary Velenkosini Hlabisa‚ talking on Bongani Bingwa's breakfast show on Radio 702‚ defended the need for the Ingonyama Trust Act‚ under which the trust owns at least three million hectares of land.

"The point of the IFP is that the appeal or the amendment of the Ingonyama Trust Act will disadvantage the black people‚ Amakhosi and his majesty‚ the King of the Zulu nation (Goodwill Zwelithini) because the Ingonyama Trust is holding the remainder of the little pieces of land in South Africa that is not under the control of well-privileged people‚" Hlabisa said.

Serial political party hopper Ziba Jiyane will be unveiled as a new member of the embattled National Freedom Party (NFP) in Durban on Tuesday.
Politics
4 years ago

Motlanthe has since been summoned to explain how the panel came to such a conclusion.

KwaZulu-Natal’s traditional leaders met this week to oppose the transfer of three million hectares of tribal land controlled by the Ingonyama Trust to the state. A South Coast community was challenging the trust to stop its efforts to force them to sign leases for their ancestral land.

Without elaborating on how the community would be disadvantaged‚ Hlabisa said that even if the land is controlled by government‚ community members' rights of owning land will be taken away.

Over the weekend‚ Zwelithini told the African National Congress to "leave the land alone"‚ issuing a stern warning to the ANC-led government over the proposed dismantling of the Ingonyama Trust.