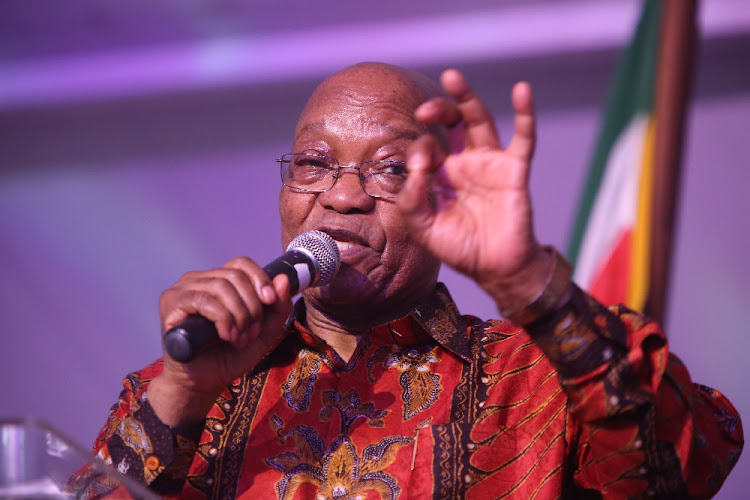 Opposition parties are working on a joint approach towards what should happen in Parliament now that the state of the nation address has been postponed.

The leaders and senior representatives of the DA‚ the EFF‚ the Congress of the People‚ the African Christian Democratic Party and the Freedom Front Plus met on Wednesday to discuss the way forward.

They will meet again on Monday with all other opposition party leaders‚ including those from the UDM‚ IFP‚ National Freedom Party‚ Pan Africanist Congress‚ African People’s Convention‚ African Independent Congress and Agang SA.

Monday’s meeting will discuss the EFF’s motion of no confidence in President Jacob Zuma‚ which has been provisionally scheduled for debate in the National Assembly on February 22‚ along with Parliament’s mandate to elect a new president once Zuma is removed.

While welcoming the postponement of the state of the nation address‚ the opposition parties said in a statement that the country "cannot grind to a halt to allow for a compromised ANC to fight their internal battles".

The statement added: "This must be resolved as soon as practically possible so that SA can move past the ruinous Zuma era‚ and towards the future. The interests of our country reach far beyond the ANC. We cannot sit around and wait for the two centres of power to fight their war of attrition while our country is left in limbo. The ANC cannot hold our country to ransom. As opposition parties in Parliament‚ we will work together in the best interests of SA and its people."

While calls for President Jacob Zuma to fall are escalating‚ he's not tumbling off social charts in South Africa.
Politics
4 years ago

Should Jacob Zuma heed calls for him to step aside as president of the country‚ he will be entitled to his salary and most of the perks he enjoyed in ...
Politics
4 years ago