The trouble with Zuma's myths is that many believe them 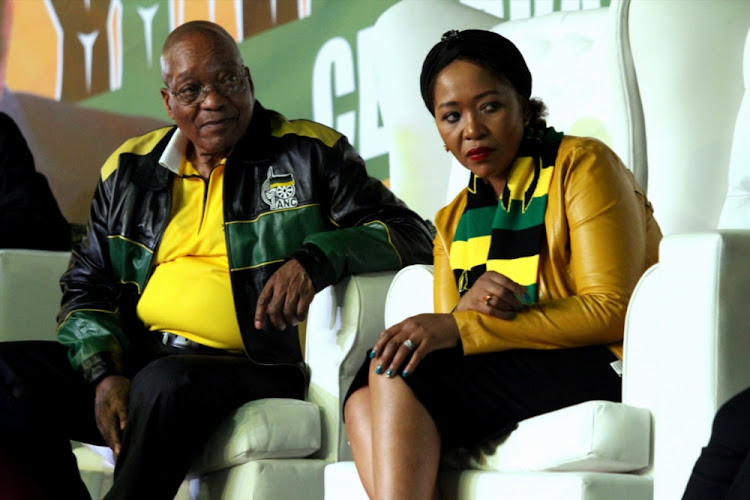 I wouldn’t recommend that we measure the mood of our leaderless nation by the musings of one of our first ladies, Thobeka Madiba-Zuma. Yet, sometimes, statements come along and reveal so much about our leaders and their cohorts that they cannot be ignored.

On Friday Madiba-Zuma defended her beleaguered husband on social media, saying those trying to push him out should know that “kuzoshuba – ungalwi nomuntu ongalwi nawe” (loosely meaning that “things will get rough – don’t fight with someone who is not fighting you”).

She then pressed on with two troubling myths that have taken root within the ANC and in much of our political discourse.

First, she said, “Zuma did not join the ANC in 1991, jumped ship or hip-hopped between the struggle and wealth accumulation”.

She went on to the second, even more troubling myth: “Zuma will finish what he started because he doesn’t take orders beyond the Atlantic Ocean.”

That sounds a lot like Grace Mugabe, the former first lady of Zimbabwe, who said before the family’s spectacular fall: “If God decides to take him (Robert), then we will field him as a corpse in the election.”

Well, the millions of Zimbabweans who took to the streets when Mugabe was toppled showed us clearly they didn’t want him – dead or alive.