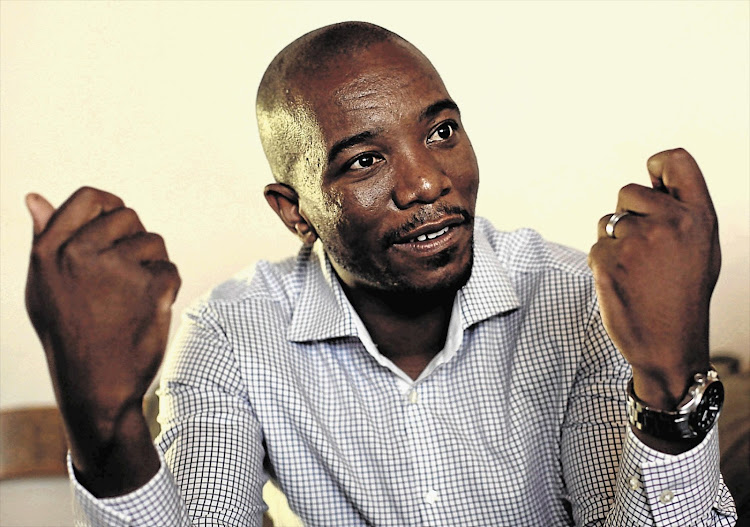 The DA’s federal council believes the time has come for a "fresh leadership team" in Cape Town.

This is according to DA leader Mmusi Maimane‚ speaking at a media briefing on Monday on the outcome of the federal council meeting held at the weekend.

Maimane said the federal council had discussed the matter of the imminent vote of no confidence in Cape Town mayor Patricia de Lille‚ which is due to be held on Thursday. The party wants to remove her as mayor but this is a decision that only the council can take. The DA’s federal legal commission is also investigating charges against De Lille that she violated the party’s constitution.

The Democratic Alliance is going to take the Public Protector’s report on the Vrede dairy farm on review after calling it is a “whitewash”.
Politics
4 years ago

De Lille is seeking a court interdict to ensure that Thursday’s vote of the council is free‚ that the voting is done by secret ballot and that the federal and provincial leadership of the party do not influence the process.

DA federal executive chairman James Selfe said the DA caucus in the city had been given the "unequivocal assurance" that their vote was free. "However they vote there will be no consequences‚" he stressed. With regard to a secret ballot he said it was up to Cape Town city council to decide how voting should take place.

Maimane said it was important that the matter was settled so that the party could move on and its public representatives could get down to the business of governing the city.

"While the situation is unprecedented and painful to all in the DA‚ the time has come for a fresh leadership team in the city to take that caucus forward and restore the faith of the public in what has been the crown jewel of DA governments until recently.

If President Jacob Zuma wants extra protection or amnesty‚ he can find it in a maximum security prison.
Politics
4 years ago

The new leadership of the city will have to unite that caucus and focus on delivering excellent services and answering the many concerns of the public‚ so that we can deliver an even better result in the metro and in the province in 2019."

Maimane added: "The public has our commitment that we will do what is right and what is in the best interests of the voters‚ no matter how tough it is. Unlike our opponents‚ we will not sweep under the carpet difficult or embarrassing issues‚ and we will act to uphold integrity and the faith of the public. This is the standard we hold the ANC to‚ and we hold ourselves to‚ and it is amply demonstrated in this matter."