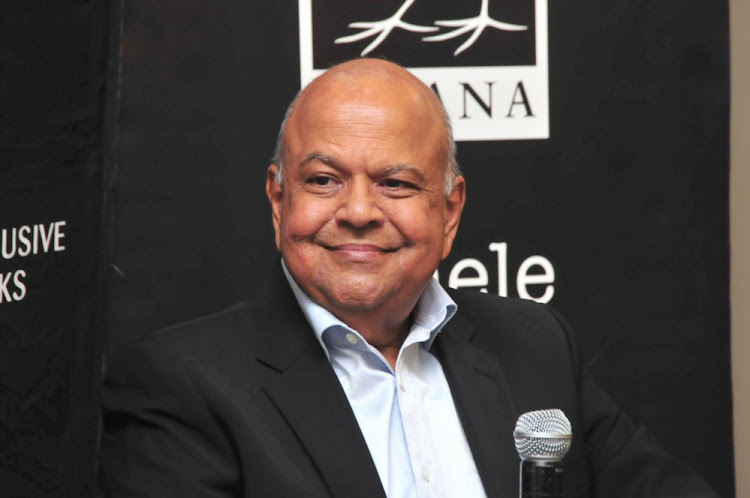 Former finance minister Pravin Gordhan has indicated that he is willing to serve a year in Cabinet‚ but after that he would like to resign.

Gordhan has been touted as a potential stand-in finance minister until elections next year or as public enterprises minister.

"I would actually retire if I can‚ but … if there is another year service which I can offer … well let’s see if I have any use‚" Gordhan told a seminar at Werksmans Attorneys on Monday.

During his state of the nation address‚ President Cyril Ramaphosa indicated he would be trimming the already bloated Cabinet. He also spoke on configuring the way state-owned enterprises operated and how their boards were appointed.

After being fired as finance minister‚ Gordhan joined Parliament’s portfolio committee on public enterprises‚ which has been investigating corruption and allegations of state capture within these institutions‚ such as Eskom.

They must go: Seven cabinet ministers who should get the chop

Newly sworn-in State President Cyril Ramaphosa is expected to make changes to his cabinet soon. And while it’s a matter of when rather than if‚ the ...
Politics
3 years ago

South Africa’s bloated cabinet and government departments are due for a makeover under the watch of President Cyril Ramaphosa.
Business
3 years ago

President Cyril Ramaphosa may spring a few surprises in his new cabinet‚ according to political analyst Dumisani Hlophe.
Politics
3 years ago

Cosatu‚ the biggest trade union federation in SA‚ on Sunday welcomed President Cyril Ramaphosa’s promise of a more efficient government but said any ...
Politics
3 years ago