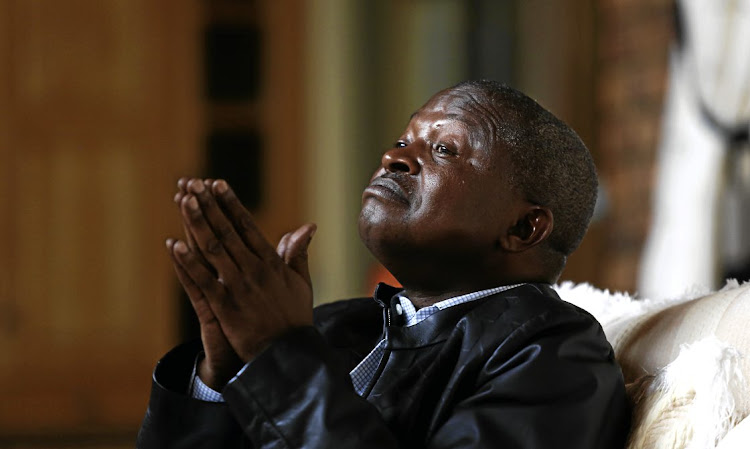 Mpumalanga premier David Mabuza has told his provincial cabinet that he will be vacating his office soon because of his new responsibilities as ANC deputy president.

According to a report in Business Day, sources who attended a cabinet lekgotla in the province last week that Mabuza indicated he could be departing as early as next week.

This is the strongest indication yet that Mabuza might be headed for the Union Buildings to take up the position of deputy president of the country, with a cabinet reshuffle by President Cyril Ramaphosa on the cards.

Mabuza’s comments to his cabinet in Mpumalanga were made at the lekgotla held in preparation for his state of the province address on Friday.

The premier’s spokesman, Zibonele Mncwango, said that "it was true that Mabuza indicated the possibility of his vacating his office in the province to his cabinet colleagues".

Read the full story on BusinessLIVE

Finance Minister Malusi Gigaba has announced an increase of 1 percentage point in the value-added tax (VAT) rate in the 2018 budget, raising it to ...
Business Times
4 years ago

President Cyril Ramaphosa may spring a few surprises in his new cabinet‚ according to political analyst Dumisani Hlophe.
Politics
4 years ago

It is difficult to believe that‚ only a week ago‚ the ANC was still publicly doing an egg dance around Jacob Zuma‚ with secretary-general Ace ...
Politics
4 years ago

As the minister of finance prepares to account to South African taxpayers how government plans to spend their money‚ President Cyril Ramaphosa wants ...
Politics
4 years ago