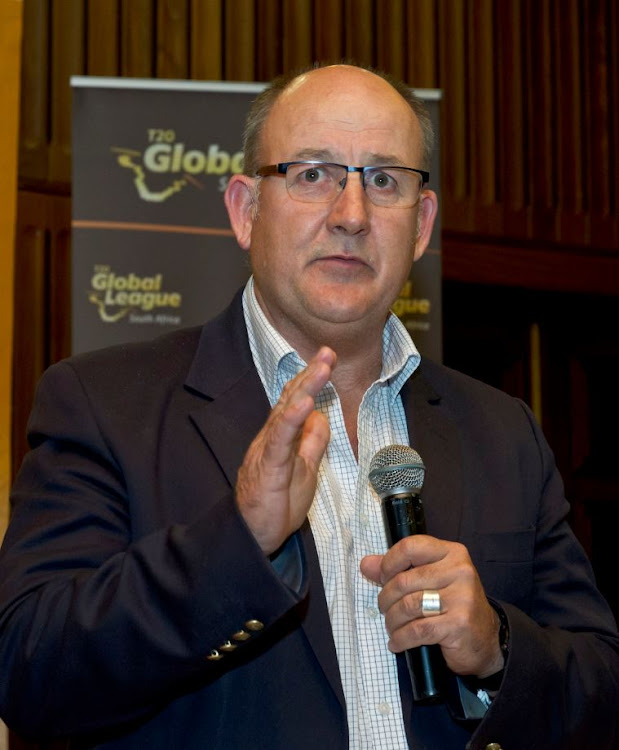 With just weeks to go before the Democratic Alliance holds its elective congress‚ the nominations for leadership seem to be pointing to an intense battle between Tshwane mayor Solly Msimanga and Nelson Mandela Bay’s mayor Athol Trollip for the position of federal chairman.

This after KwaZulu-Natal leader Zwakele Mncwango said he would lobby KZN to vote for Solly Msimanga come April 7. Speaking to DispatchLIVE‚ Mncwango said the process of choosing a leader was informed by the kind of leadership they wanted to lead them to 2019.

KZN is the third biggest DA province in the country after the Western Cape and Gauteng. The province is bringing 194 delegates to the congress that expects just over 2‚000 delegates. Trollip confirmed to DispatchLIVE that he would be running for re-election.

The Democratic Alliance has officially opened nominations for its upcoming elective conference.
Politics
3 years ago

Former deputy finance minister Mcebisi Jonas says he has received no communication from the ANC on whether he should be deployed to the Nelson ...
Politics
3 years ago

DA to lay a complaint against fake Gupta BBBEE certificates

The Democratic Alliance is to lay a complaint‚ with supporting evidence‚ to B-BBEE Commissioner Zodwa Ntuli in Pretoria on possible fraudulent BEE ...
Politics
3 years ago