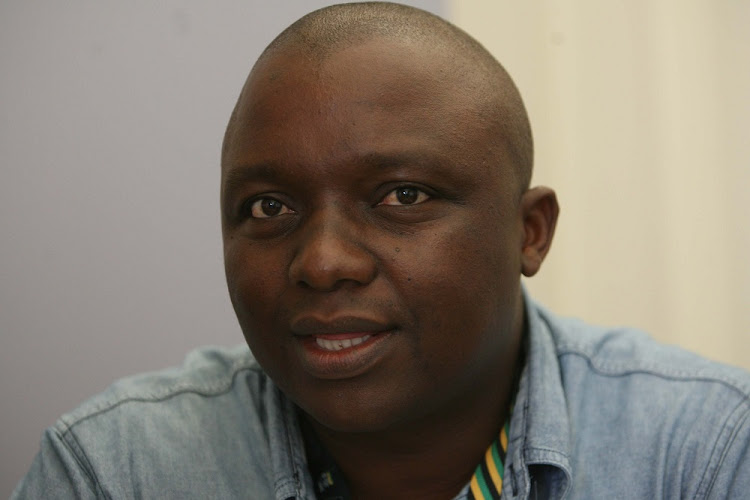 The three are expected to appear in the Specialised Commercial Crimes Court in Pretoria to learn their fate with regard to an incident where they defrauded the Agri-BEE Fund and the Land Bank of R6-million.

The funds were meant to bolster aspirant black farmers.

Mohlaloga was reported to have instructed the manager of the fund to pay money to the trust account of Nkwashu’s legal firm under the false pretence that this was a ministerial instruction for a project.

National Assembly Speaker Baleka Mbete has instituted proceedings to remove the chairperson of the Independent Communications Authority of South ...
News
3 years ago

At the time‚ he was the chairman of parliament's portfolio committee on agriculture.

In a statement‚ the National Prosecuting Authority said none of the proper procedures were followed in the payment of the funds.

“There was no proper application‚ no due diligence was done on the ‘project’‚ and the matter was never served before the National Advisory Panel for approval‚” said spokesperson Phindi Mjonondwane.

“Once the R6-million was transferred to the trust account‚ the money was disbursed by a complicated number of transfers mainly to the benefit of [Mohlahlane and Nkwashu]‚” she added.

Investigations into the matter led to the Asset Forfeiture Unit seizing a Limpopo farm and BMW vehicle which was in the possession of Mohlaloga.

She instructed the portfolio committee on communications to begin proceedings to oust him following his conviction on charges of fraud and money laundering.

Land in SA was taken through ‘genocide’ and will be returned: Malema

Land in South Africa was taken through “genocide” and will be returned.
Politics
3 years ago

Knock-on effects are catastrophic, as shown in Zimbabwe's decline
Business Times
3 years ago

Expropriation of land without compensation could create a systemic risk for the banking industry‚ warns Ian Matthews‚ head of business development at ...
News
3 years ago