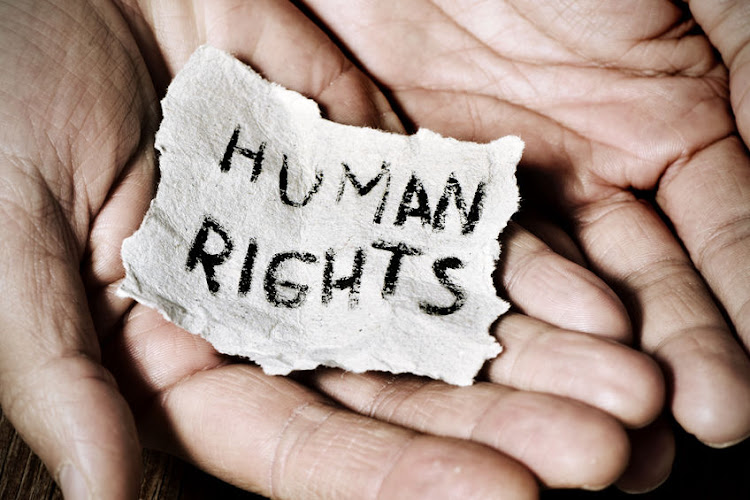 Civil rights group AfriForum has celebrated a ruling by the Equality Court‚ which found that a member of the Economic Freedom Fighters’ youth wing at the University of Pretoria was guilty of hate speech and incitement to violence.

In August 2016‚ Luvuyo Menziwa explained in a Facebook post why he hated white people and called for an AK-47 machine gun or a bazooka to kill whites. A member of the AfriForum Youth Henrico Barnard laid a charge against Menziwa at the Equality Court.

The Equality Court ruled on March 9 that Menziwa must‚ within five days of the court ruling‚ apologise for his actions and the negative consequences thereof on his Facebook page.

How to report hate crime anonymously in SA

In a first of its kind locally‚ a website has been launched to help victims anonymously report hate crimes in South Africa.
News
3 years ago

“It is encouraging to see that political student leaders are not above the law. I want to emphasise that leaders should accept responsibility for their statements‚ and not make themselves guilty of cheap politicking‚” Barnard said.

In his apology‚ Menziwa said there were serious consequences for violating the rights of the white community‚ such as being expelled for a year from the university and losing funding for his studies.

In a first of its kind locally‚ a website has been launched to help victims anonymously report hate crimes in South Africa.

The platform was created by the Love Not Hate campaign‚ a nationwide initiative addressing violence against lesbian‚ gay‚ bisexual‚ transgender and intersex (LGBTI) people.

The Ahmed Kathrada Foundation plans to launch the pilot phase of a new racism reporting app. The Zimele Racism Reporting App intends to aggregate data and provide a trend analysis of hotspot areas where racism may be prevalent.

Attached is the apology letter coupled with the initial post i made in august 2016. This comes after the court has...