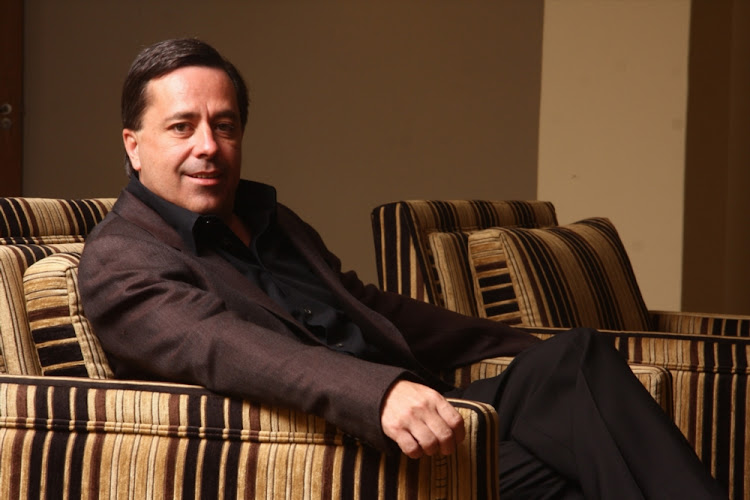 Former Steinhoff CEO Marcus Jooste has once again declined an invitation to appear before four parliamentary committees to testify about developments in the group which led to the dramatic collapse in its share price.

The committees of finance‚ public accounts‚ public service and administration‚ and trade and industry will on Wednesday hold a second hearing on developments at Steinhoff. The chairpersons of the committees said in a statement that the committees would consider whether or not to issue a subpoena on Jooste for him to attend a future meeting in the light of his decision - conveyed through his attorney - not to attend the Wednesday hearing.

In a letter‚ Jooste's attorney Callie Albertyn of De Klerk & Van Gend noted that Jooste did not believe he could "meaningfully" assist the committee because he resigned as CEO on December 6.

"In addition‚ the Financial Services Board (FSB) is currently in the process of investigating the Steinhoff matter. The FSB has summonsed our client in terms of the Financial Markets Act‚ no 19 of 2012‚ to be interrogated on a wide range of issues pertaining to Steinhoff‚" Albertyn's letter said.

"Furthermore‚ as has been widely reported in the media‚ various criminal complaints were lodged with the South African Police Service against our client with regard to the Steinhoff matter. As you correctly state in your letter under reply‚ the Hawks have indicated that they are investigating criminal complaints against our client. All indications are that our client will probably be prosecuted with regard to the Steinhoff matter.

"Appearing before the committees to be questioned on Steinhoff will‚ in these circumstances‚ undermine our client's right to a fair trial guaranteed in section 35(3) of the Constitution."

The agenda of the committees' meeting Wednesday will include a report by the Steinhoff board on the progress of the PWC investigation into accounting irregularities and other matters; the Johannesburg Stock Exchange‚ the Companies and Intellectual Properties Commission; FSB‚ the Independent Regulatory Board for Auditors and the Hawks.

Twenty-three racehorses in the stable of former Steinhoff boss Markus Jooste will be sold in Cape Town on Thursday.
News
4 years ago

RON DERBY: Demise of corporate conscience deadlier than listeriosis itself