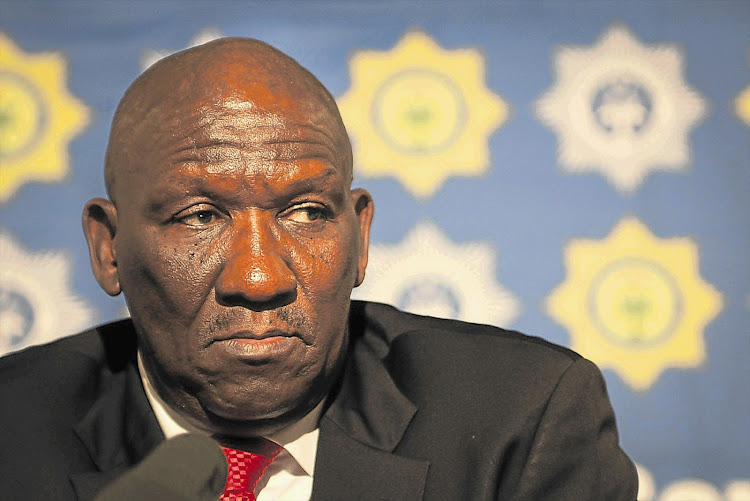 The 42-year-old Sifiso Cele was treasurer of the ANC’s Oshabeni branch and had been a longstanding figure in local politics. He was gunned down in Margate Extension on Monday‚ shot execution-style in the presence of his wife and children.

The killing comes as the ruling party grapples with deep-rooted divisions in the province‚ and in a region that has seen a spate of politically motivated killings.

Another ANC leader murdered in KZN

An ANC activist was murdered on the KwaZulu-Natal south coast on Monday morning – shot in front of his wife and children.
Politics
3 years ago

The minister was locked in meetings with police top brass on Tuesday morning‚ ahead of visits to the murder scene and the slain politician’s family.

ANC provincial interim committee coordinator Sihle Zikalala said earlier that the organisation had been pained by the continuous killing of members who “advance the ideals of the national democratic revolution in our communities”.

Zikalala said that Sifiso Cele was a key activist of the ANC‚ “seized with the strategic task of building a national democratic society” in the Oshabeni branch.

The ANC has condemned what it called the brutal‚ callous and cold-blooded killing of the elderly parents of activist Graeme Bloch.
News
3 years ago

Police are investigating a case of assault involving a mayor and a councillor after an altercation over a double-booked venue.
Politics
3 years ago