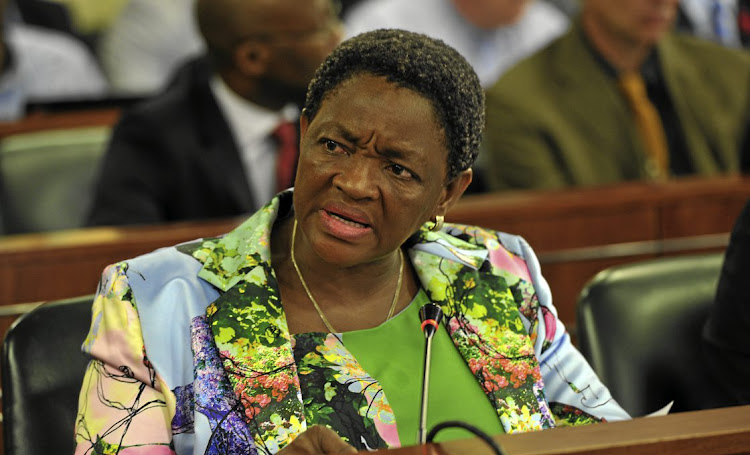 The "public altercation" between Christine Wiro and ANC MP Mduduzi Manana has been "noted" by the Minister in the Presidency Responsible for Women‚ Bathabile Dlamini.

"The public altercation between Ms Wiro and Mr Manana presents a serious cause for concern for a number of reasons. The allegations of violence have resurfaced against Mr Manana‚ who as a leader‚ has been entrusted by the public to represent them at the Parliament of the Republic. Such leader must therefore live his life as a living reflection of the aspirations of our Constitution. At the same time‚ we are concerned by allegations of extortion levelled against the Wiro family by Mr Manana‚" said the Minister.

"...We therefore urge all parties involved to submit themselves to law enforcement processes in order for the matter to be addressed by our judicial system."

The Minister added that “the Department and Ministry of Women remains committed to improving the social-economic conditions of all women in South Africa. As such‚ we encourage women throughout the country to continue to report crimes that threaten their chances at enjoying the liberties bestowed upon them by our hard-earned Constitution. We also urge the Security Cluster in general and the Police in particular to address allegations of Violence on Women as a matter of urgency.”

Footnote: Manana and Dlamini refer to Wiro's first name as Catherine. However‚ she told reporters her name is Christine