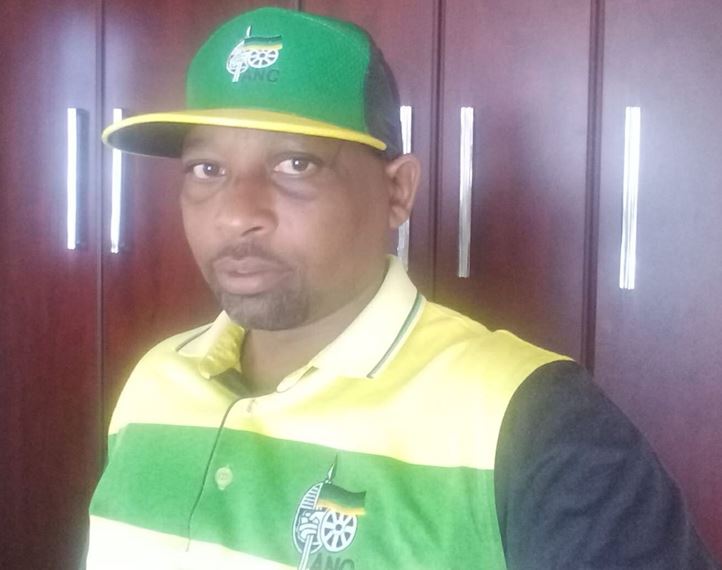 ANC activist Sifiso Cele had gone willingly with the gunmen who forced their way inside his girlfriend's house – and marched to his death.

His final moments at the hands of his attackers will leave an indelible mark on his partner Linky Chemane who‚ while locked in the bathroom with her helper and two children‚ heard four gunshots ring out.

Chemane's daughter Mbali said that Cele did not even scream.

"Throughout the whole thing Sifiso did not fight… his arms were raised and he didn't say a single word. My mother said throughout the four shots he didn't even cry out. It hurts so much‚" she said.

Cele‚ an ANC branch leader from the Oshabeni region‚ died in a pool of blood on the bedroom floor on Monday morning.

His murder was the second political killing over the past month. Fellow Oshabeni branch member Nombuso Mqadi was gunned down in April.

Chemane said that two armed men had first accosted their helper as they stormed the Christopher Road home in Margate Extension.

"They thought nothing of the children. They said that if the children looked at their faces they would shoot them‚" she said.

"My mother wants to sell our home … we have so many memories here but she doesn't want to live in this house any longer. We are so terrified because we don't know why they were here. Last night we didn't sleep a wink and the children were having nightmares‚" Chemane added. 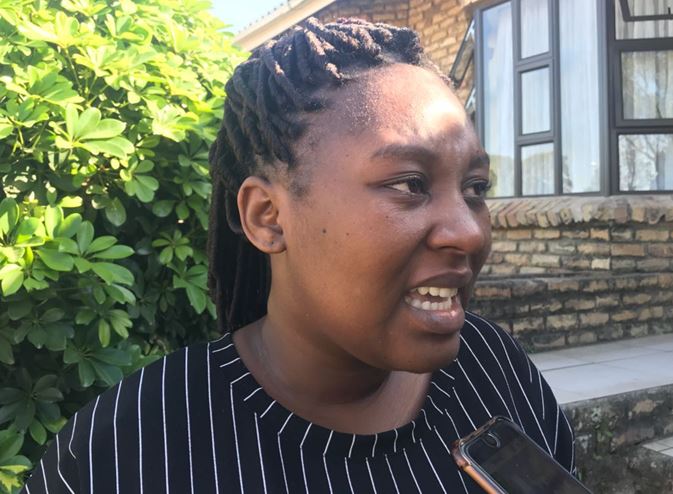 Police minister Bheki Cele on Tuesday visited the murder scene‚ and used the platform to urge law enforcement agencies to "pull up their socks" in tracking down the killers behind the deaths of several political leaders on the KwaZulu-Natal south coast or face "consequence management".

The minister said Cele's attackers had taken cellphones and R3‚000 in cash‚ but there was a strong suspicion that the robbery was staged.

He added that the south coast region was steeped in political history and held the unfortunate tradition of political violence.

"They are investigating the politics of the murder. This belt of the south coast – Umzimkhulu‚ Pietermartizburg and Richmond – it is a common thing that people are still murdered for their political beliefs. So that what's we are concentrating on. The belt here‚ is a belt of political murder."

Minister Cele said he had met with the Hawks and the task team for a status on these and other killings in the area since 2012.

He said he was not happy that people had not been arrested and imprisoned in connection with many of these killings.

Cele said he would speak to the minister of justice‚ Michael Masutha‚ to do whatever was needed to enhance the investigations to ensure that the attackers are imprisoned.

"We want to see someone put into an orange [prison] uniform. Law enforcement agencies need to pull their socks up. There will have to be some form of consequence management. If you are given the job and the job is not done‚ something will have to happen. These people were not hit by lightning‚ they were shot. I am not happy that someone is not in prison."