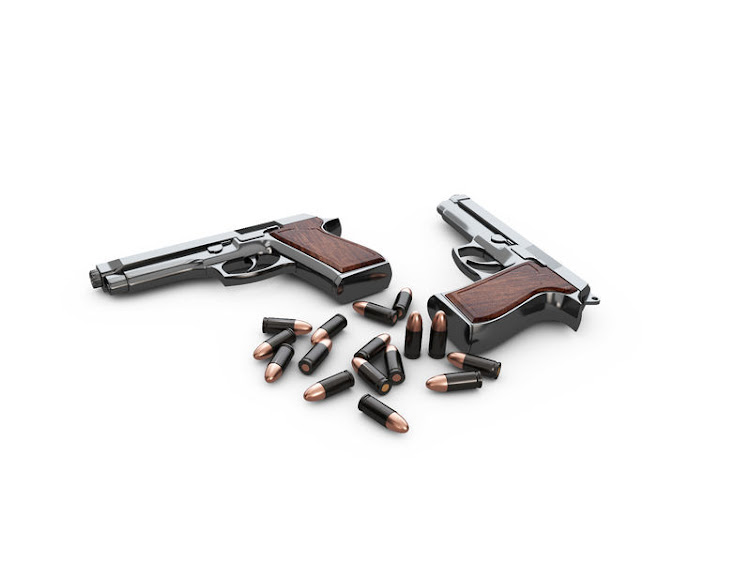 The killing comes as the ruling party in the province grapples with deep-rooted divisions in the province and in a region that have seen a spate of political killings.
Image: 123rf/ tussik13

Police have launched a manhunt for the killers of two opposition party councillors who were gunned down in separate incidents in KwaZulu-Natal on Friday.

ANC councillor Musawenkosi Mqatha Mchunu was ambushed outside his Pietermaritzburg home by unknown assailants‚ while an IFP councillor in the Zululand district‚ Sibuyiselo Dlamini‚ also came under fire in the Ulundi area‚ both within 20 minutes of each other.

Mchunu's death comes days after ANC activist Sifiso Cele was murdered in front of his wife and children on the south coast.

ANC activist Sifiso Cele had gone willingly with the gunmen who forced their way inside his girlfriend's house – and marched to his death.
Politics
4 years ago

The party is expected to wrap up its series of elective conferences by the end of May.

Gwala said Dlamini was ambushed on the R66 on the King Dinizulu Highway at around 6.40pm on Friday night.

"The 35-year-old man was driving his Toyota Hilux when he was attacked. He was crossing a set of robots when a group of suspects began chasing him."

The gunmen opened fire on Dlamini‚ hitting him in the head and several parts of his body.

He was declared dead at the scene.

About 20 minutes later in KwaPata‚ Pietermaritzburg‚ Mchunu‚45‚ came under attack as he drove his Nissan Almera into the driveway of his home.

"He was ambushed by unknown gunmen who fired several shots at him. He sustained injuries to his upper body‚ chest and back. He was rushed to hospital where he died‚" said Gwala.

Police minister Bheki Cele urged law enforcement agencies to "pull up their socks" in tracking down the killers behind the deaths of several ...
News
4 years ago

Another ANC leader murdered in KZN

An ANC activist was murdered on the KwaZulu-Natal south coast on Monday morning – shot in front of his wife and children.
Politics
4 years ago