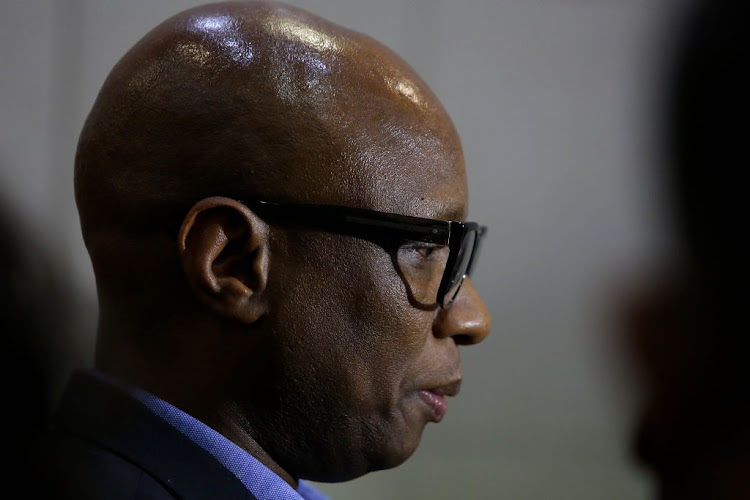 Zizi Kodwa‚ the head of the office of the Presidency at the ANC's HQ‚ Luthuli House‚ has committed the party to instituting an internal hearing on the allegation of assault made against MP Mduduzi Manana.

Speaking to SABC Morning Live on Wednesday‚ Kodwa said the ANC was not turning a blind eye to the allegation.

No extortion case has been opened yet by MP Mduduzi Manana against the woman who accused him of assaulting her when she was his domestic worker.
News
4 years ago

The Democratic Alliance intends to lay charges of corruption and extortion against ANC MP Mduduzi Manana.
Politics
4 years ago

"That issue is being referred to the integrity committee and it is also being dealt with by the office of the secretary-general. [This is] because it is important that we must act decisively. We can’t give an impression to society that . . . we hesitate to act . . . (against people) because of the allocation of portfolios or leadership portfolios . . . and we don’t walk the talk as the African National Congress. We will act on that issue‚" Kodwa said.

"We don’t want to send an impression that because he is a member of parliament and a member of the national executive committee‚ we will not act.

Last week‚ Manana threatened to open a case of extortion after his former domestic worker Christine Wiro opened a case of intimidation‚ assault and crimen injuria against him at the Douglasdale police station in Johannesburg. Wiro accused Manana of pushing her while coming down the stairs at his home in Fourways.

The National Prosecuting Authority is refusing to allow the police to drop a complaint of assault against ANC MP Mduduzi Manana. This comes as his ...
Politics
4 years ago

Mduduzi Manana allegedly offered his domestic worker R100,000 to drop the assault charges against him, saying "I’m willing to do anything" to make ...
Politics
4 years ago

But in a statement released later in the week‚ Manana denied the allegations and accused Wiro of trying to solicit a R100‚000 bribe to drop the case.

Later an audio file surfaced purporting to be a recording of Manana begging Wiro to take a “consolation” in return for her withdrawing the complaint.

But the National Prosecuting Authority‚ which received the docket from the Douglasdale police station‚ refused to withdraw the charges and told the police to investigate the matter.