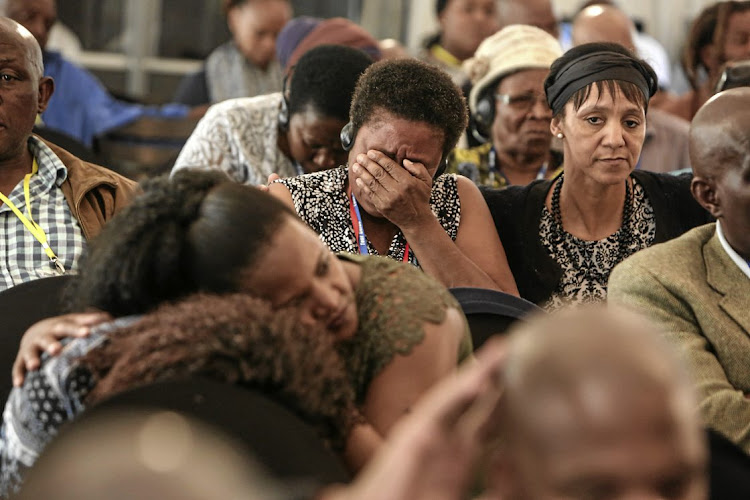 At least 28 Life Esidimeni patients have still not been located, the Democratic Alliance's  Jack Bloom said on Sunday.

“While I am pleased that the original list of 62 has been reduced to 28 patients‚ there is a decreasing chance of finding them all since they were discharged two years ago from Esidimeni to illegally registered NGOs [Non-Profit Organisations]‚” said Bloom‚ who laid missing person cases with the police earlier this year.

The DA's Gauteng health spokesman said that according to the list from the Gauteng Health Department that the police had given him‚ there were 18 males and 10 females who were missing‚ ranging in age from 27 to 79 years old.

In two cases the dates of birth were given as 1900 and 1914 but these seemed to be a mistake‚ Bloom said.

“In three cases there isn’t even a name‚ including the description ‘Male child David’ who was born in 1978. It is distressing that so many patients have still not been found‚ which highlights the fact that the Esidimeni tragedy is still not over.

“At some stage they will have to be presumed dead as they cannot survive long without proper care‚” Bloom said.

Some 144 psychiatric patients died after the Gauteng Health Department terminated its contract with the Life Esidimeni Group and moved them to ill-equipped NGOs.

Still reeling from the devastating Life Esidimeni tragedy‚ patients at one of the homes at the heart of the crisis could run out of food as early as ...
News
4 years ago

Moseneke donates R400k of his Life Esidimeni fees to UWC

Former deputy chief justice Dikgang Moseneke has donated R400‚000 of the money he was paid for his work in the Life Esidimeni arbitrations to the ...
News
4 years ago

The Office of Health Standards Compliance (OHSC) has seen a surge in complaints to its consumer hotline in the wake of the Life Esidimeni tragedy‚ it ...
News
4 years ago