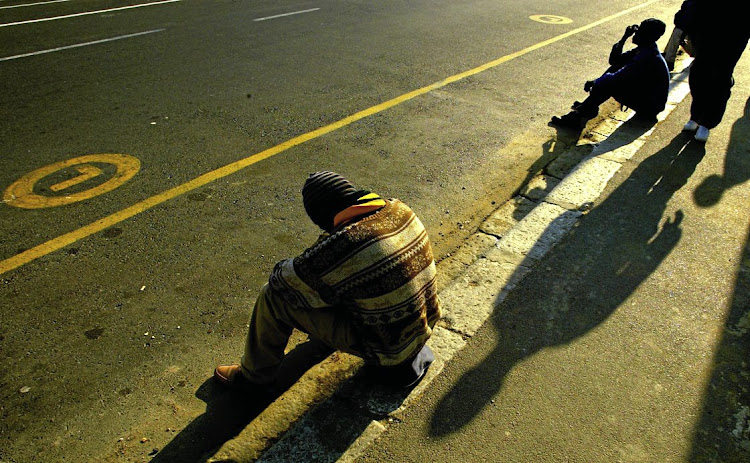 The South African Federation of Trade Unions has condemned proponents of the newly ratified National Minimum Wage Bill and amendments to the Labour Relations and Basic Conditions of Employment Acts.

The federation vowed to step up protests against the proposed laws‚ which will now proceed to the National Council of Provinces and then President Cyril Ramaphosa‚ who steered the minimum wage talks.

"The South African Federation of Trade Unions is disgusted‚ though not surprised‚ that the ANC majority in Parliament passed the Poverty National Minimum Wage Bill and amendments to the Labour Relations and Basic Conditions of Employment Acts which will threaten workers' constitutional right to strike‚" the federation said in a statement late on Tuesday.

The legislation was passed by the National Assembly on Tuesday after negotiations at the Nedlac business‚ labour and government forum. Saftu said that process was flawed and accused the ANC of betraying a declaration made at the 1969 Morogoro Conference to fight poverty.

"Millions of workers who have been longing for the 'economic emancipation' they were promised by the ANC at Morogoro are now condemned to struggling to survive and feed their families on wages that none of those who voted for this Bill in Parliament‚ or previously at Nedlac‚ would ever be prepared to live on themselves‚" Saftu said.

"They have all capitulated to the white monopoly capitalists‚ whom they demagogically condemn‚ but refuse to do anything to force them to pay the workers a living wage."

Labour relations in the country are at a crossroad‚ with the potential to either improve or get worse as workers struggle to survive on wages that ...
Business Times
4 years ago