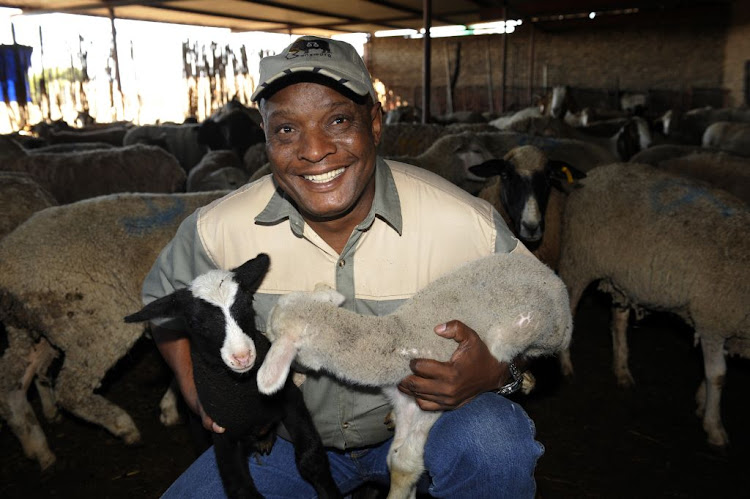 Agriculture‚ Forestry and Fisheries Minister Senzeni Zokwana has effectively axed the director-general in his department‚ Mike Mlengana‚ the latest salvo in a war over alleged corruption.

Mlengana has been stripped of “all delegations of authority”‚ according to an official internal memo circulated on Monday.

The move follows Mlengana’s suspension of deputy director-general Siphokazi Ndudane‚ head of fisheries‚ due to a row that has spilled into the public domain.

The two have fallen out over several issues‚ most notably a controversial three-ton abalone deal worth R45-million. Both accuse each other of mismanagement and wrongdoing.

Union heavyweight Nehawu has thrown its weight behind Mlengana‚ while the Umkhonto we Sizwe Military Veterans Assocation has backed Ndudane.

Zokwana was also opposed to Ndudane’s suspension and last week ordered Mlengana to reverse the decision – which he failed to do. Zokwana's latest memo is seen as a retaliation.

The memo effectively withdraws Ndudane’s suspension and instead puts Mlengana’s future in jeopardy.

“I have advised both the Presidency and the Department of Public Service and Administration of my decision to withdraw the delegations of authority from the head of department and to review all others‚” Zokwana said in the memo.

It’s not the first time Zokwana has acted against Mlengana. The minister suspended him in July 2017 following a damning forensic report he commissioned into the abalone deal. Mlengana was reinstated after a High Court order ruled in his favour against the minister’s decision.

Agriculture‚ Fisheries and Forestry Minister Senzeni Zokwana has accused his director-general Michael Mlengana of an “abuse of power” after the ...
Politics
3 years ago

Union members stormed the Pretoria office of agriculture minister Senzeni Zokwana on Friday in an attempt to remove him.
Politics
3 years ago

The Fisheries Department’s finance chief and three other officials could face criminal charges of fraud and corruption after a forensic investigation ...
News
3 years ago