Kasrils: Our spies spook me 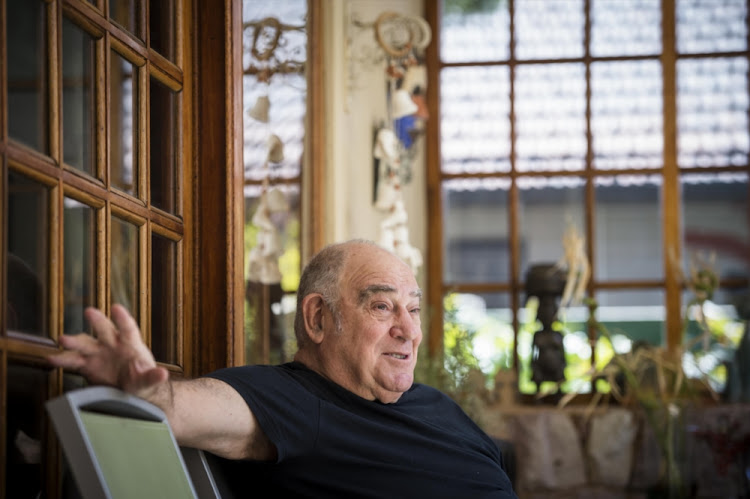 South Africa’s intelligence agencies have been shrouded in controversy for decades, but former Intelligence minister Ronnie Kasrils says they degenerated into “an absolute mess” under the Jacob Zuma administration, and have themselves become a threat to the country’s security.

“The intelligence service has essentially been used to serve narrow political interests. And that’s why it has gone down like a lead balloon and isn’t carrying out the functions that the Constitution provides: the functions of dealing with real threats to the country,” he told Times Select in an interview on Monday.

“So the state is weakening and security in the country is weakening and questions of espionage threats intensify. It’s just appalling, and I’m encouraged that the president is trying to address it.”

Kasrils has welcomed President Cyril Ramaphosa’s announcement last week that he had set up a “high-level review panel” to examine the workings of the State Security Agency, but has stressed it is “imperative” that the SSA must become subject to more stringent levels of financial and operational oversight if there is any hope of it recovering its credibility.