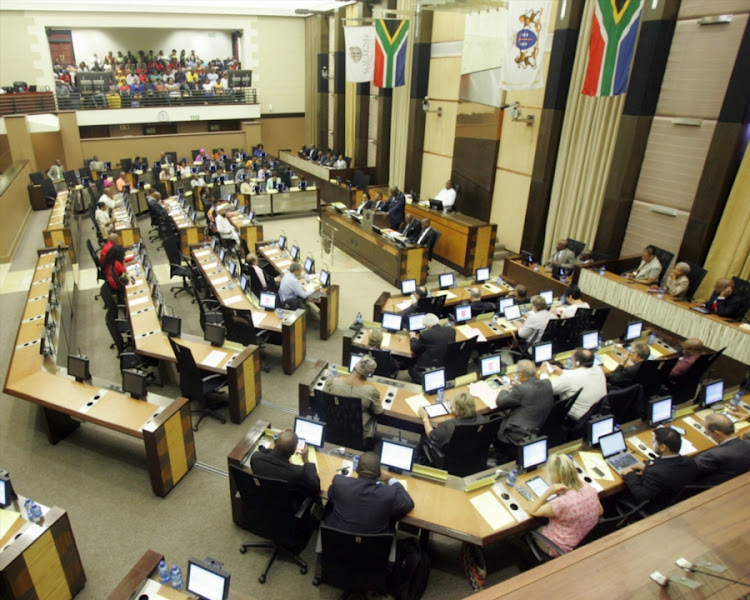 ANC Gauteng chief whip Brian Hlongwa has survived a motion pushing for him to resign in the Gauteng legislature.

The ANC on Thursday voted against the motion‚ brought by the Democratic Alliance (DA) and the Economic Freedom Fighters (EFF) calling for Hlongwa to resign in 72 hours.

DA Gauteng leader John Moodey said: “The Premier said that he will not even suspend him‚ as Hlongwa has already appeared before the ANC ethics committee.”

EFF Gauteng chairperson Mandisa Mashego said: “They are not going to do anything. They had a very flippant attitude throughout the debate.”

Hlongwa and 11 other officials have been implicated in irregular expenditure at the Gauteng department of health between 2006 and 2010.

A report by the Special Investigating Unit‚ recently made public by civil society organisations‚ has revealed how Hlongwa allegedly received kickbacks‚ luxury trips and other benefits during his tenure.

The Gauteng ANC’s provincial working committee earlier on Thursday called on its integrity committee‚ expected to meet next month‚ to conclude the matter around the allegations against Hlongwa.

“The ANC Gauteng provincial working committee (PWC) has called on its integrity committee‚ which is expected to meet in July 2018‚ to speedily conclude the matter it has been dealing with involving allegations levelled against ANC chief whip in the Gauteng Provincial Legislature‚ comrade Brian Hlongwa‚ which have been in the public domain intermittently for many years. These allegations are captured in the Special Investigating Unit (SIU) report‚” said ANC provincial secretary Hope Papo.

He made the announcement just before the DA and EFF were set to take on the ruling party in the Gauteng legislature over Hlongwa’s conduct.

“The PWC notes with concern that‚ since the SIU launched its investigation in 2010 into certain affairs at the Gauteng department of health‚ covering the period of 2006 to 2009 when Comrade Brian was the MEC for health‚ the matter has been a subject of enquiry by law enforcement agencies for over seven years without any conclusion‚” Papo said.

“The ANC is of the view that the dragging on of this case for this long undermines the democratic state fight against corruption and also violates the right to speedy justice. We call on the criminal justice system to expedite the matter and bring closure on it.”